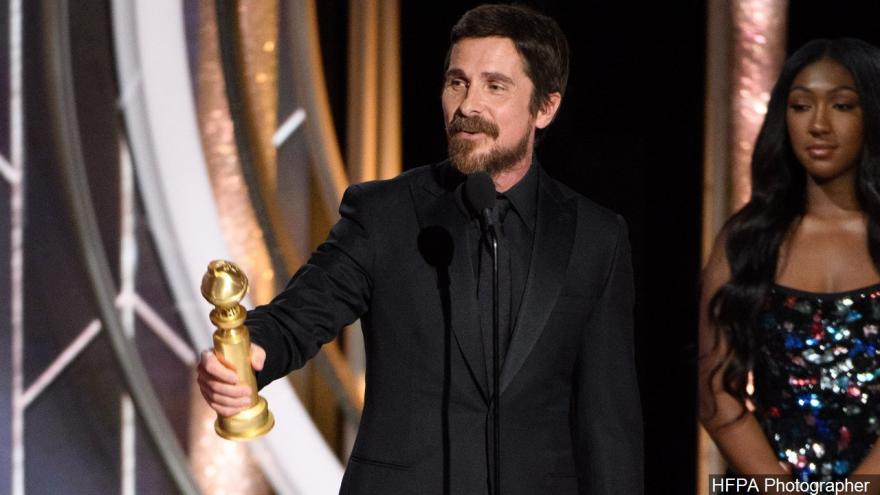 The two are co-starring in the movie "Ford v Ferrari" — which profiles the corporate battles waged by American car designer Carroll Shelby and British driver Ken Miles. They teamed up to use a Ford car against Enzo Ferrari's dominant team at the 24 Hours of Le Mans in 1966. The movie is scheduled for a Nov. 15 release.

Indianapolis Motor Speedway President Doug Boles says the duo are used to performing under the bright lights and they should enjoy themselves.

The 33-car starting grid will be filled in qualifying Saturday and Sunday. The race will be held May 26.