Mayor of Muncie, Indiana arrested by the FBI amid corruption probe 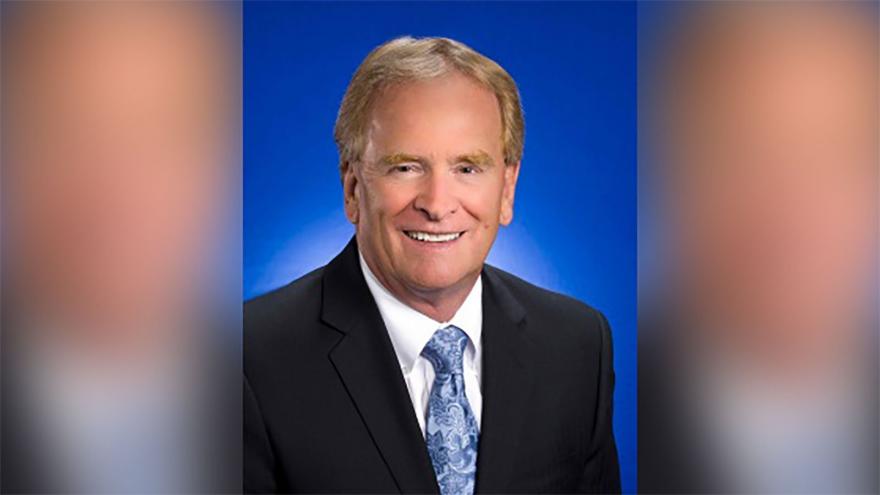 (CNN) -- Dennis Tyler, the Democratic mayor of Muncie, Indiana, was arrested at his home on Monday morning, according to the FBI.

An arrest warrant was executed at Tyler's home at 7:30 a.m., according to Chris Bavender, spokeswoman with the FBI in Indianapolis. Tyler is currently in FBI custody, Bavender said.

Bavender referred any additional questions to the US Attorney's Office, which did not immediately respond to a request for comment.

Tyler, who grew up in Muncie and worked as a line captain for the Muncie Fire Department, has led the city as mayor since 2012. He did not run for reelection earlier this month, and Republican Dan Ridenour was elected to take over as mayor in 2020.

Muncie, a city northeast of Indianapolis, has a population of about 70,000 people.