McDonald's has a plan to reduce antibiotics in beef 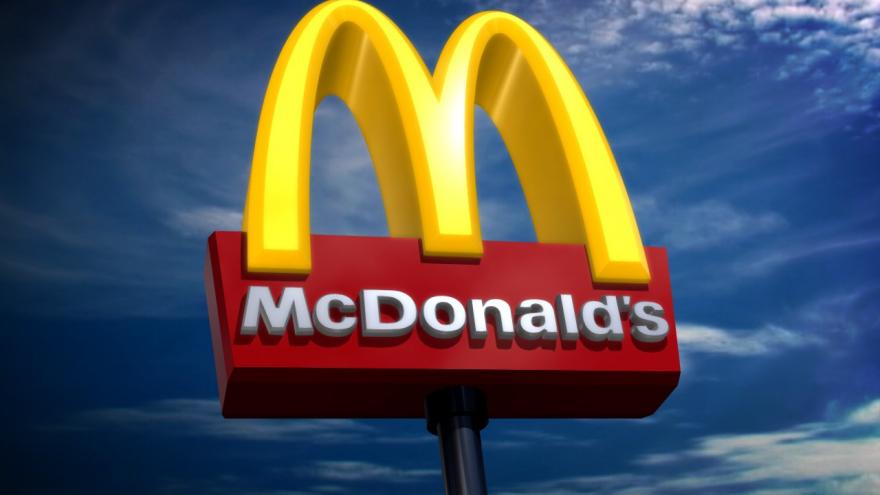 (CNN) -- McDonald's says it will reduce the use of antibiotics in its beef around the world.

Like many others, the restaurant chain uses antibiotics to treat sick animals in its supply chain. According to the World Health Organization, the overuse and misuse of certain antibiotics make them less effective at treating human diseases.

With a policy announced Tuesday, McDonald's plans to reduce -- but not eliminate -- the use of antibiotics important to human health in 10 countries from which it sources more than 85% of its beef, including the United States, the United Kingdom, Canada and Australia.

The reduction won't happen right away. McDonald's says there is "limited antibiotic usage data available across the global beef industry," and this month, the company is establishing regional pilot tests to determine a baseline use of the antibiotics in each of the 10 countries.

Based on what those results reveal, McDonald's said, it will establish country-specific targets to reduce the use of medically important antibiotics by the end of 2020.

"With our new policy, McDonald's is doing our part to help preserve the effectiveness of antibiotics for human and animal health in the future," the company said in a statement.

The burger chain says it expects to achieve an overall reduction in the use of the critical medications by taking three key steps.

First, it won't permit the use of medically important antibiotics to grow bigger animals.

Second, it won't permit the routine use of the antibiotics to prevent infectious diseases in herds.

Third, it won't permit the use of the antibiotics to control the spread of infectious diseases in herds. Instead, the policy calls for treating individual animals that show signs of being sick.

The policy encourages beef producers to use the most critically important antibiotics as a last choice, after a qualified veterinarian has deemed such use the best option.

In 2016, McDonald's fully implemented a pledge to no longer serve chicken treated with medically important antibiotics in the United States, according to the company. In 2017, it announced a policy for chicken in other areas of the world.

In October, the Natural Resources Defense Council graded 25 US burger chains on their antibiotic policies. McDonald's got an F grade.

The environmental advocacy organization said McDonald's' new commitment could signal a shift for the fast food industry. It's the first major burger chain to announce a comprehensive antibiotic use reduction policy for all beef sold by its restaurants, the group said in a statement.

"This important step forward raises the bar for other burger chains and sends an unmistakable market signal to beef producers worldwide. Nobody in the world sells more burgers than McDonald's, and their actions can shape the future of the industry," said Lena Brook, interim director of food and agriculture at the Natural Resources Defense Council. "With Washington asleep at the wheel on this rising health threat, leadership in the marketplace is essential. We will be watching with great interest to see how this policy unfolds."