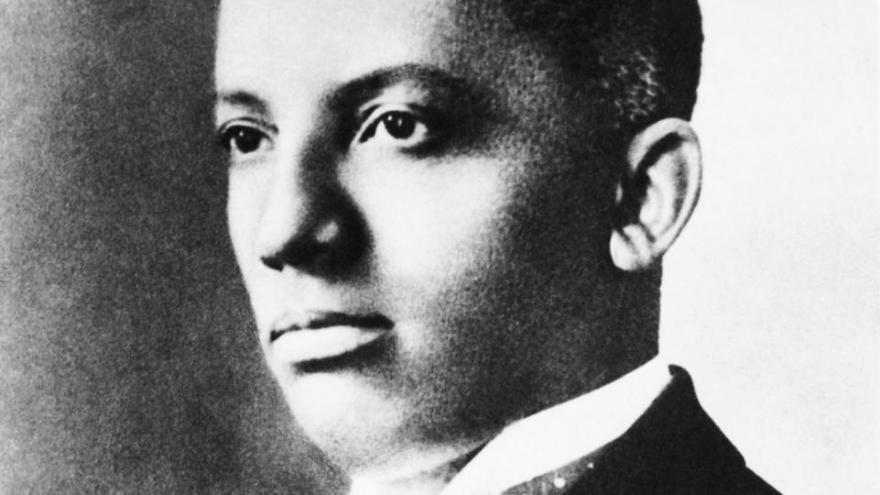 (CNN) -- February marks Black History Month, a federally recognized, nationwide celebration that calls on all Americans to reflect on the significant roles that African-Americans have played in shaping US history. But how did this celebration come to be -- and why does it happen in February?

The man behind the holiday

Carter G. Woodson, considered a pioneer in the study of African-American history, is given much of the credit for Black History Month.

The son of former slaves, Woodson spent his childhood working in coal mines and quarries. He received his education during the four-month term that was customary for black schools at the time.

At 19, having taught himself English fundamentals and arithmetic, Woodson entered high school, where he completed a four-year curriculum in two years. He went on to earn his master's degree in history from the University of Chicago and later earned a doctorate from Harvard.

How the holiday came about

To do this, he established the Association for the Study of Negro Life and History. He also founded the group's widely respected publication, the Journal of Negro History.

In 1926, Woodson developed Negro History Week. He believed "the achievements of the Negro properly set forth will crown him as a factor in early human progress and a maker of modern civilization."

Why he picked February

Woodson chose the second week of February for his celebration because it marks the birthdays of two men who greatly influenced the black American population:

For his work, Woodson has been called the Father of Black History.

A version of this story was first published in 2007.