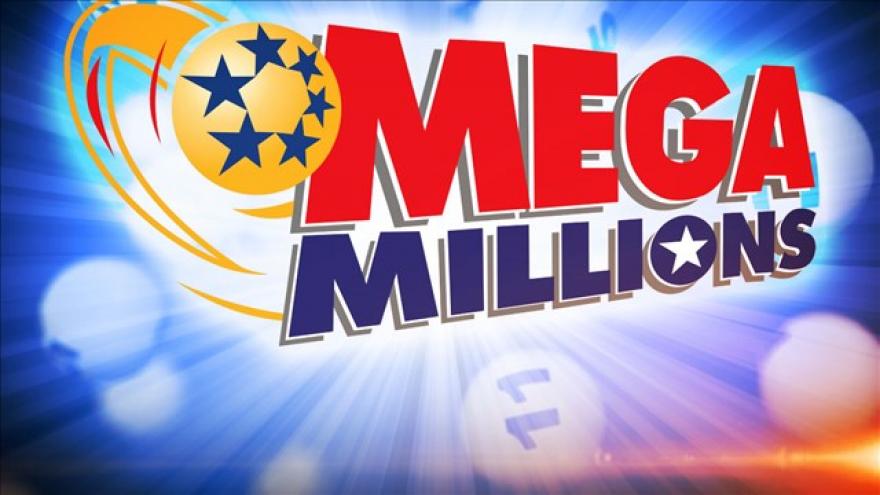 Numbers will be drawn Friday night for a chance at the estimated $548 million Mega Millions prize. The jackpot has been growing since July, when a group of California office workers won $543 million.

It only costs $2 to play the game, but the odds of instant wealth aren't good. The chance of matching all six numbers and winning the jackpot is one in 302.5 million.

The $548 million jackpot refers to the annuity option, paid out over 29 years. Most winners opt for cash, which for Friday night's drawing would be an estimated $309 million.

Mega Millions is played in 44 states as well as Washington, D.C., and the U.S. Virgin Islands.