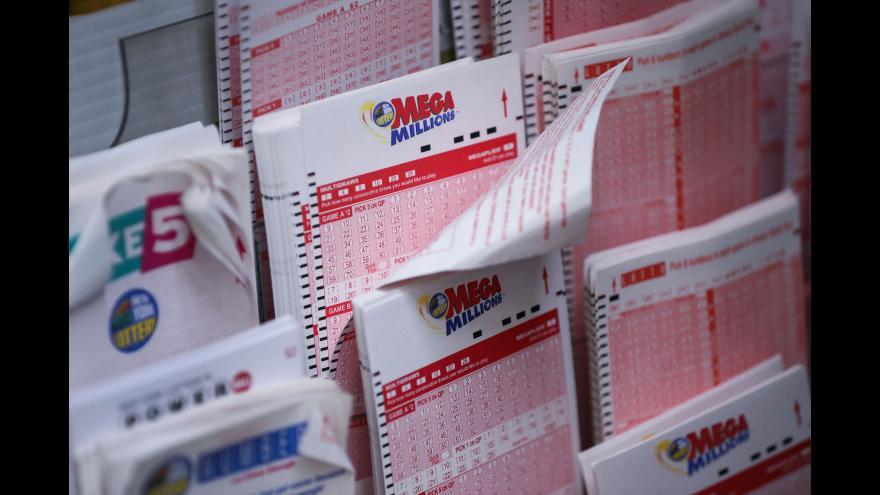 (CNN) -- The Mega Millions jackpot has ballooned to $630 million after there were no winners to match Tuesday's winning six numbers.

The next drawing will be on Friday, when the cash prize is estimated to be $360 million.

Strong ticket sales helped push Tuesday's prize to its historical rank, which was about $317 million in cash, according to the lottery's website.

There were four big winners Tuesday who drew the first five numbers, winning $1 million each. Fifty-two winners matched the first four numbers and the Mega Ball, the lottery said.

A $20 million jackpot was won on April 15, and since then there have been more than 15.5 million winning tickets at all prize levels, including 25 worth $1 million or more, the lottery said ahead of last night's drawing.