Mega Millions wants to know, do you have these numbers? 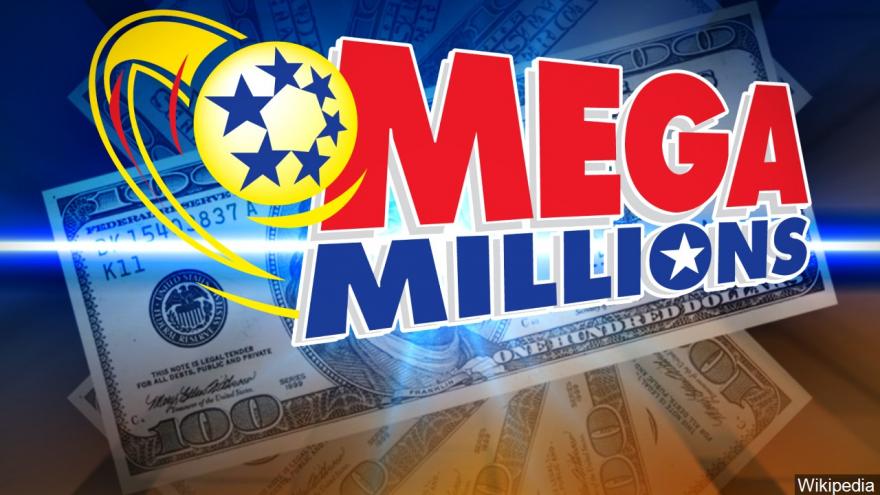 (CNN) -- Across the United States people are scanning small white sheets of paper, hoping they have six numbers matching the ones drawn Friday night in the Mega Millions lottery.

If one ticket matches the numbers, the winner would win $1 billion or more than $565 million if the winner goes with the one-time cash option.

The potential payout would be a record for Mega Millions and the second largest payout in US history.

No one has won the Mega Millions jackpot since July 24, when a group of 11 workers in California split $543 million.

The jackpot grew more than $400 million since Tuesday night, when the payout would have been $667 million.

Washington will also be a big winner. The federal government takes 25% before the check is handed to the winner, and collects remaining taxes when due. Most states also tax lottery winnings.

Don't throw away your ticket if you don't match all six numbers because there are secondary prizes worth up to $1 million.

Powerball holds its drawing Saturday night, with a potential prize of $470 million. The Powerball record jackpot was $1.586 billion, split between three winning tickets.