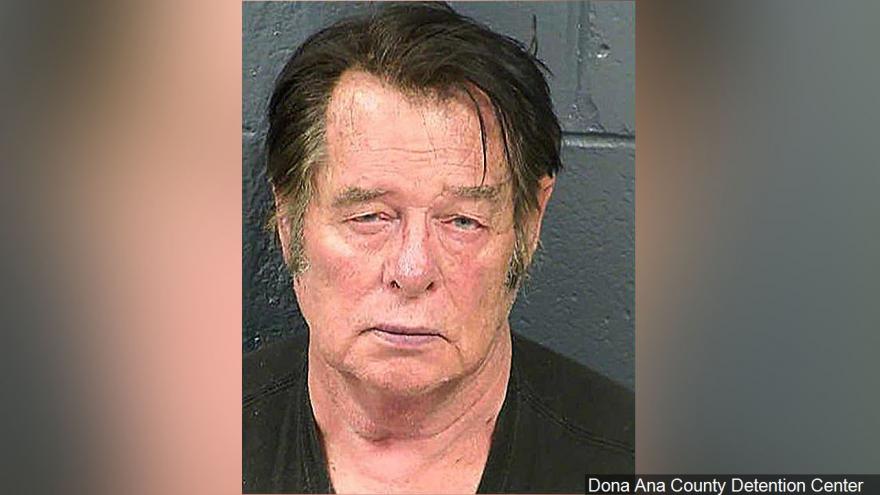 LAS CRUCES, N.M. (AP) — A member of an armed civilian group that has detained migrants near the U.S.-Mexico border is set to make his first court appearance following his weekend arrest on firearms charges.

Larry Hopkins was arrested on suspicion of being a felon in possession of firearms. He reportedly faced similar charges 13 years ago in Oregon.

The 69-year-old is scheduled for an appearance Monday in U.S. District Court in Las Cruces, New Mexico. It wasn't immediately known if he had an attorney who could comment on the allegations.

Armed civilian groups have been a fixture on the border for years, especially when large numbers of migrants come through. The latest influx includes many families and children.

An FBI spokesman said additional information about Hopkins would be released after his court appearance.