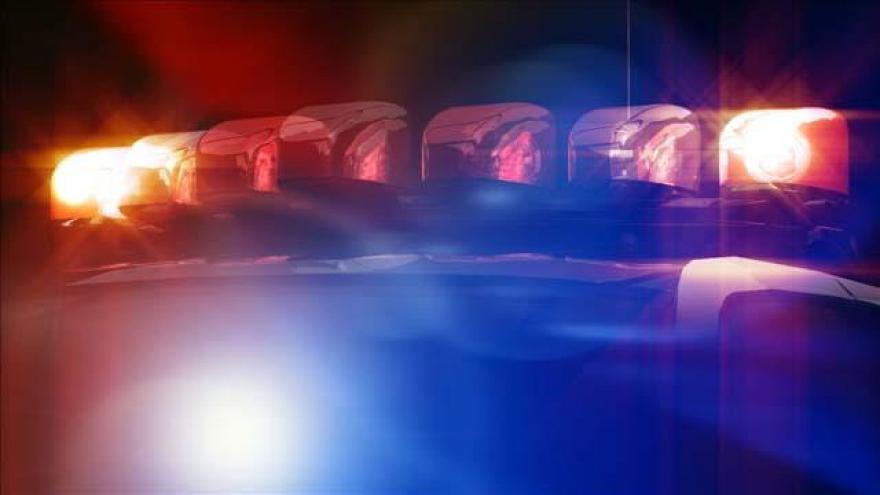 By Konstantin Toropin and Ella Wilkie

(CNN) -- Fifteen people, all of whom are members or known associates of a nationwide motorcycle gang, were indicted Thursday on charges that included allegations of murder and racketeering, officials said.

Don Cochran, US attorney for the Middle District of Tennessee, announced the 54-count indictment and subsequent arrests of 14 associates of the Mongols motorcycle club.

The organization identifies itself as an "outlaw" motorcycle gang, the US attorney's office said in a statement. According to the club's website, most chapters are based in California, but since its establishment in 1969, it has expanded to 17 other states, including Tennessee.

Most of the people arrested were local to the Clarksville area, though three are from areas in neighboring Kentucky.

One of the members remains at large.

"The place we're at today is a culmination of almost three years of work," David Boling, a US attorney spokesperson, told CNN.

Local, state and federal law agencies contributed to the arrests, the statement said.

"We look forward to prosecuting these individuals and holding them accountable," Boling said.

The national Mongols motorcycle club organization did not immediately respond to requests for comment.

The indictment alleges the chapter was heavily involved in the transportation and distribution of methamphetamines and narcotics, according to the statement. The members are alleged to have transported a total of at least 50 pounds of methamphetamine to Tennessee and Kentucky from California. In addition, the US attorney's office alleges the members acquired and sold Oxymorphone, a powerful opioid and Schedule II substance.

Boling said that this indictment is the first in a larger effort by the US attorney's office.

"By no means is the investigation over," Boling said.