Memorial services to be held for 2 slain newspaper employees 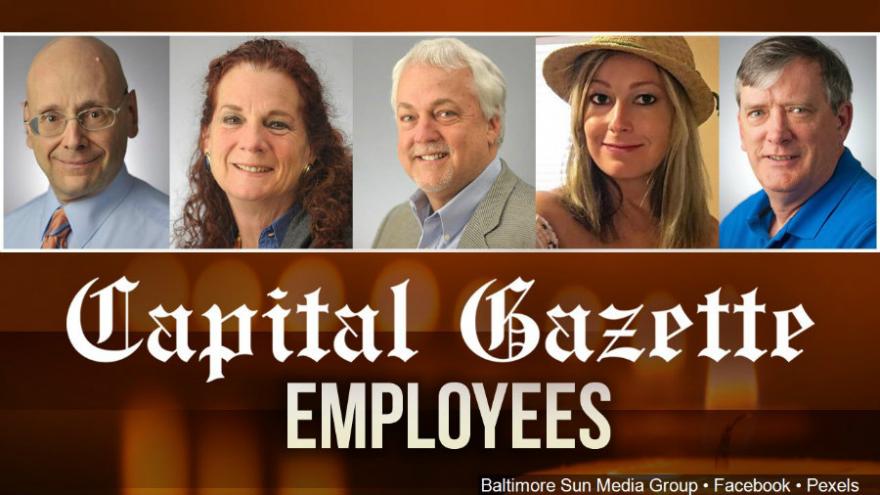 ANNAPOLIS, Md. (AP) — Memorial services will be held for two of the five employees killed in a shooting in a Maryland newspaper's office.

Fischman, Smith and three other staffers were killed June 28 when a gunman attacked the Annapolis newsroom.

The 61-year-old Fischman had worked at The Capital since 1992. He was a 1979 graduate of the University of Maryland's journalism school.

Smith was 34 years old. A relative said in her obituary in The Baltimore Sun that she was the first person in the family to go to college, earning a degree in marketing from Villa Julie College. She was engaged to be married.