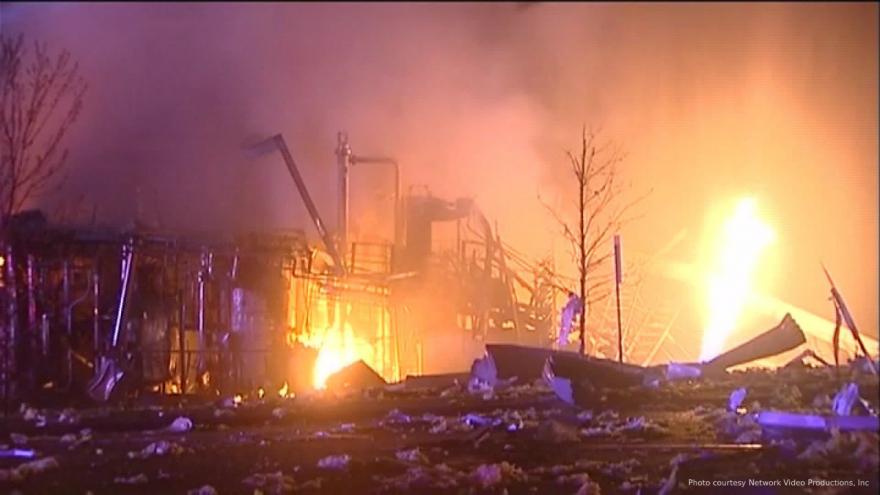 WAUKEGAN, Ill. (AP) — A memorial is planned to honor four men from Illinois and Wisconsin who died in a silicone plant explosion.

AB Specialty Silicones factory general manager Mac Penman says the service will be Friday morning at the site north of Chicago. Fire officials say they believe the May 3 blast was the result of an accident in factory processes. Crews have spent the last week finding the remains of the men who died.

Penman says there are plans to reopen the business. He says we have "lost our friends and colleagues and know that their families have lost even more."