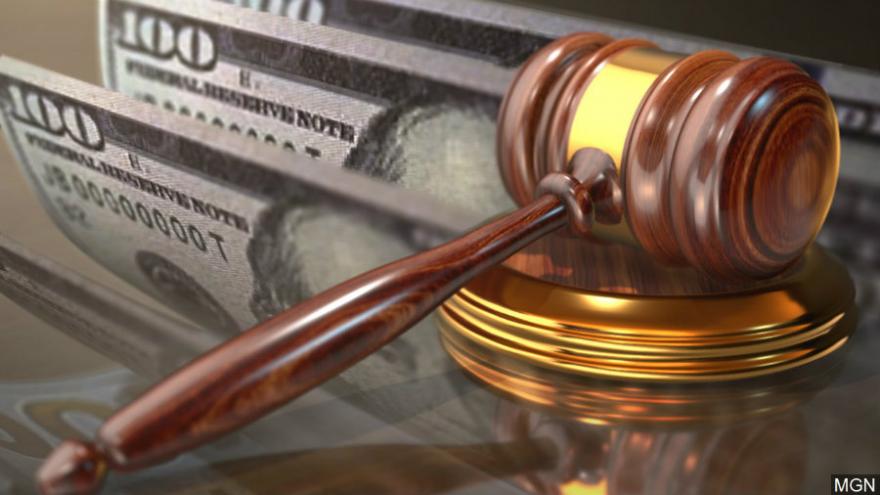 (CNN) -- The Metropolitan Opera filed a countersuit Friday against its former music director, James Levine, asking for more than $5.8 million in damages amid allegations that Levine committed acts of sexual misconduct over a 40-year period.

Levine was initially suspended in December after The New York Times reported multiple allegations of sexual misconduct against the conductor. The Met conducted an internal investigation and fired Levine in March. Three days after he was fired, Levine sued the Met for breach of contract and defamation, calling the allegations "unsubstantiated" and "decades-old," also asking for more than $5.8 million in damages.

In response to Levine's lawsuit, the Met says Levine broke his contract to the Met and was a "faithless servant."

In the countersuit, the Met claims Levine made the organization enter into a fraudulent contract, because he failed to disclose that he had abused his position of power by "engaging in repeated acts of sexual misconduct," according to court documents. The Met claims he also committed a breach of the covenant of good faith and fair dealing and "breach of duty of loyalty/faithless servant."

Under New York's faithless servant doctrine, an employee who is faithless in the performance of his or her service is "not entitled to retain any compensation earned during the period of misconduct."

The Met claims Levine committed acts that breached his contract between 1976 and 2017, and it is suing him for all the money he earned as its employee during that time period, as well as additional costs for litigation expenses.

"By engaging in repeated acts of sexual misconduct during his association with the Met, including during the period that Levine was responsible for the Young Artist Program, Levine unquestionably violated his duty of loyalty," the court documents state.

The Met investigation "uncovered credible evidence that Mr. Levine had engaged in sexually abusive and harassing conduct both before and during the period when he worked at the Met," the Met Opera said in a news release in March.

The investigation also "uncovered credible evidence" that Levine had "engaged in sexually abusive and harassing conduct" with people in the early stages of their careers -- people Levine had authority over, the organization said in the news release. The Met Opera says it interviewed 70 people during its investigation.

After the initial allegations came out, and Levine was suspended, he publicly denied the allegations.

"As understandably troubling as the accusations noted in recent press accounts are, they are unfounded," Levine said in a statement to The New York Times. "As anyone who truly knows me will attest, I have not lived my life as an oppressor or an aggressor."