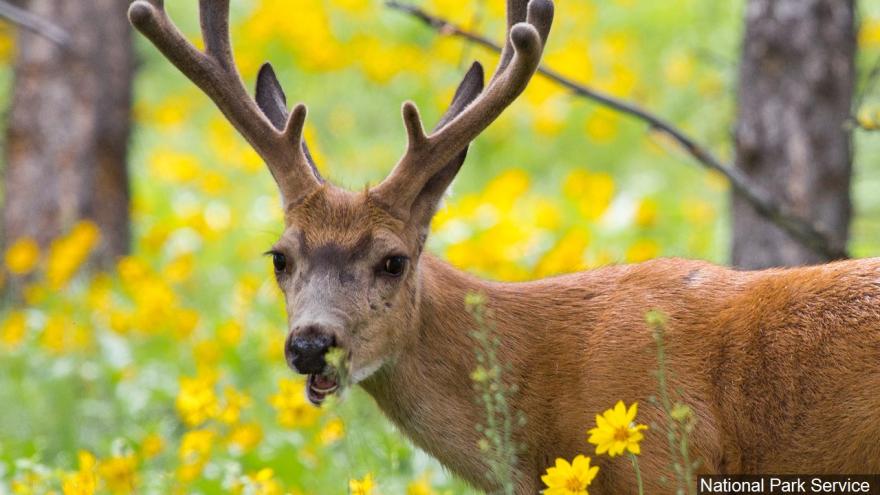 LANSING, Mich. (AP) — State regulators are continuing a ban on baiting and feeding deer in Michigan's Lower Peninsula in an effort to prevent spread of chronic wasting disease.

The ban was among rules for this year's hunting season adopted by the Michigan Natural Resources Commission last week.

The panel decided to allow baiting and feeding in the Upper Peninsula, except in an area where a deer infected with the disease was found last year. It includes portions of Menominee, Delta and Dickinson counties.

Under another rule, scents used to attract deer must be placed where the animals cannot touch or eat them.