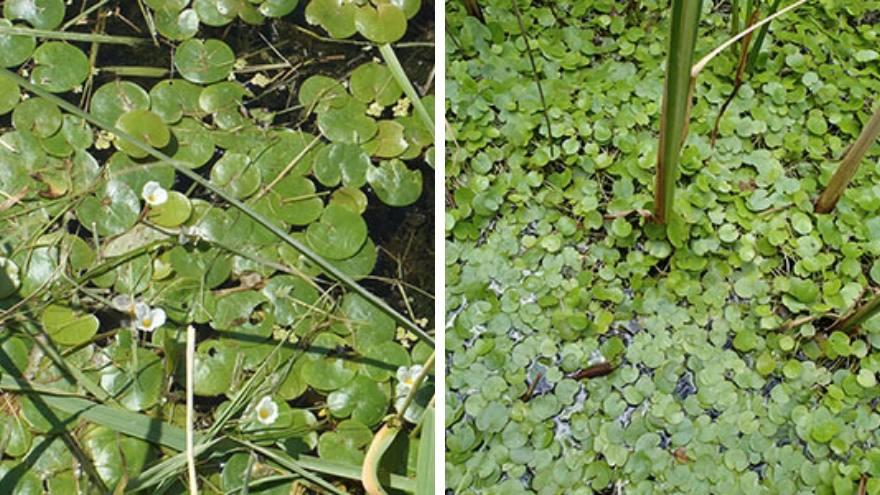 The Michigan Invasive Species Grant Program is overseen by the departments of Natural Resources; Environment, Great Lakes and Energy; and Agriculture and Rural Development. It was started in 2014.

Also being emphasized are efforts to boost public awareness of decontamination practices that can limit their spread, such as making sure that vehicles and recreational gear are free of plants and other debris.