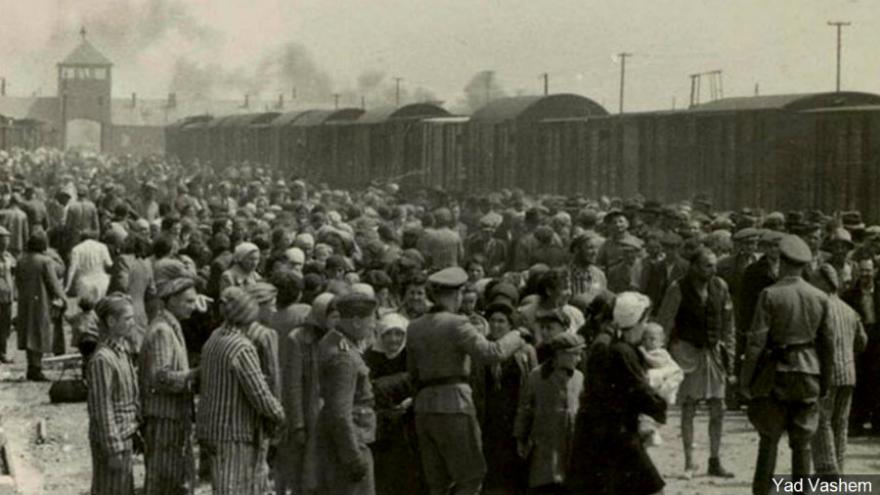 The Sunday concert in Farmington Hills is called Songs of the Holocaust. Soprano Rachel Joselson and pianist Rene Lecuona will perform pieces from the Theresienstadt (thuh-REEZ'-ee-ehn-stadt) camp in occupied Czechoslovakia.

A release says Joselson used resources from the U.S. Holocaust Memorial Museum and help from colleagues in Israel and Germany to find scans of unpublished or out-of-print music. She, Lecuona and others recorded an album.

Tickets, which are $10 for the general public, are expected to be available at the door.

Separately, a University of Michigan ensemble recently performed an arrangement not heard since being played by Auschwitz prisoners. The manuscript for "The Most Beautiful Time of Life" was discovered by music theory professor Patricia Hall.