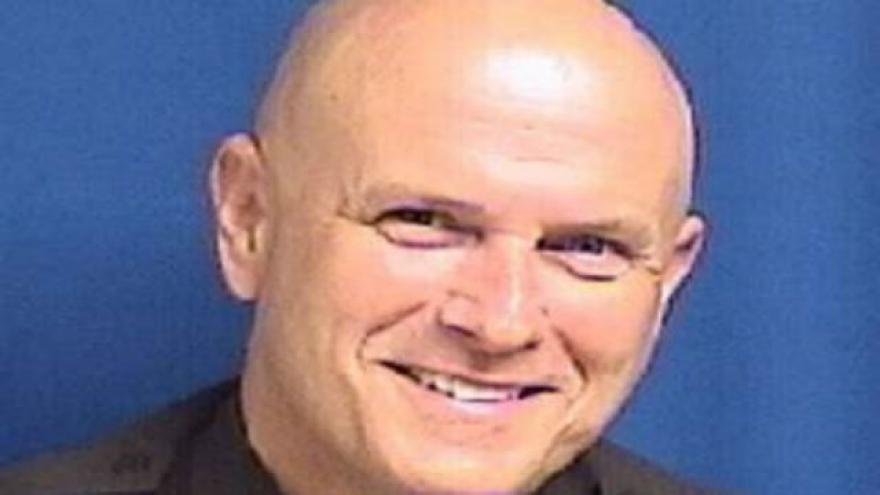 (CNN) -- A 22-year veteran of the Oakland County, Michigan, Sheriff's Office was killed early Thursday just outside Detroit. A man fleeing police "deliberately ran down" Deputy Eric Overall, 50, who had just put down "stop sticks" to try to slow the suspect's vehicle.

After the vehicle struck the deputy, it flipped over and the 22-year-old suspect was taken into custody, the sheriff's office said.

The medical examiner ruled the death a homicide, and said Overall died of blunt force trauma.

"Deputy Overall was not in the roadway at the time, and in fact was well off the roadway, and he had just deployed the 'Stop Sticks' across SB M-15. It is our belief that from all evidence collected that the suspect deliberately ran down Deputy Overall, swerving to hit him," said a statement from the sheriff's office.

The suspect is from Macomb Township and is now in the Macomb County Jail. The sheriff's office's Special Investigations Unit will present a warrant request to the Oakland County Prosecutor's Office on Saturday, the statement said.

Overall was recently married and has one adult son. A GoFundMe account has been created to help his family, the sheriff's office said in the statement.