Michigan doctor detained by ICE to be released on bond, lawyer says 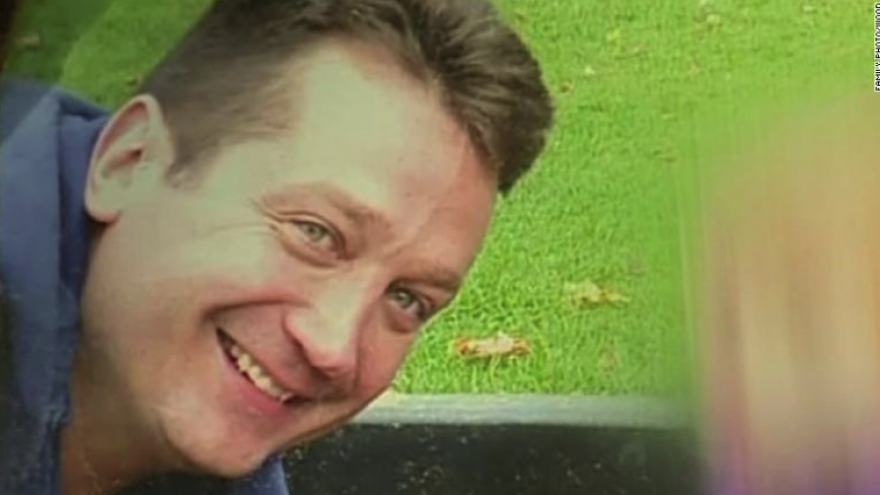 By Faith Karimi and Emanuella Grinberg

(CNN) -- A Polish-born doctor detained by immigration officials after living in the United States for nearly 40 years is expected to be released on $10,000 bond, his lawyer said Wednesday.

Dr. Lukasz R. Niec was detained by US Immigration and Customs Enforcement in mid-January.

His attorney, Russell Abrutyn, said Niec is to be released on Thursday after an immigration judge agreed to the bond during a hearing. Niec's family said they plan to post bond and pick him up Thursday.

"Dr. Niec will no longer be detained and he will be allowed to go back to work and tend to his patients," Abrutyn said.

Niec was 5 years old when his parents fled Poland in 1979, according to his sister, Iwona Niec Villaire. He received a temporary green card and later became a lawful permanent resident, she said.

The Michigan doctor came under scrutiny from immigration authorities due to 18 police encounters, including a child abuse allegation, an ICE official told CNN. Those claims were investigated by police, and weren't substantiated.

Niec could be deported to Poland -- a country he's never known -- and his family has launched a legal fight to keep him in the United States and bring him home.

Abrutyn said the Michigan State Police investigated the child abuse allegation and found it to be without merit.

"We expect the child abuse investigation to be dismissed, too," he said.

Michigan State Police said they investigated an allegation of child abuse against Niec last year and turned their findings over to the county prosecutor's office.

A charging request form filed with the Kalamazoo County prosecuting attorney says police found insufficient evidence and determined there was "no reasonable likelihood of conviction."

Niec entered the United States lawfully, ICE said, but he was found "amenable to removal proceedings as a result of two 1992 state convictions for malicious destruction of property and receiving stolen property, both of which are crimes involving moral turpitude."

Niec was 17 when he committed those offenses, and one of the charges had been expunged from his record after he completed a youth training program, his family said.

ICE arrested him on January 16 over "administrative immigration violations," the agency said.

"He most recently came under agency scrutiny as a result of 18 encounters with local law enforcement. He will remain in ICE custody pending the outcome of removal proceedings," ICE said in a statement.

In 2013, Niec was charged with domestic violence but was found not guilty by a Kalamazoo County District Court jury, according to court records obtained by CNN. Details of that case were not immediately available.

Niec was convicted of driving while intoxicated in 2008, records say. He completed his probation, paid a fine, and the conviction was set aside, the records show.

While questions remain about Niec's immigration status, his background and the reason for his detention, his situation offers a cautionary tale for permanent residents with a criminal record, immigration lawyer Charles Kuck said.

Until you become a naturalized citizen, you're still eligible for deportation, he said. Legal permanent residents convicted of crimes have long been the targets of deportation orders.

"(Niec) is a microcosm of what's happening all over the country but doesn't get publicity until it happens to a white guy from Europe living in the suburbs," Kuck said.