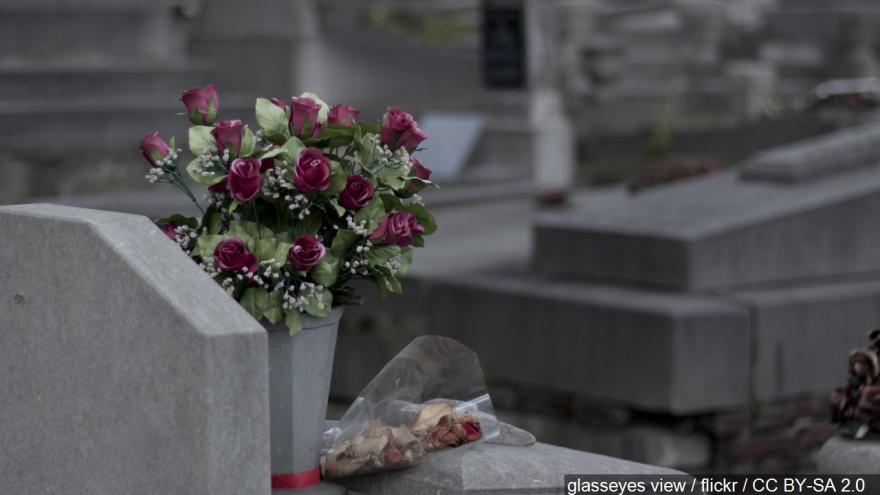 SAGINAW COUNTY, Mich. (WNEM) -- A local family is angry and feels disrespected after incorrect information on their father’s gravestone has gone uncorrected for months.

“It was very upsetting and disappointing to see that because they paid so much for this,” said Juan Chantaca, son.

Chantaca’s father is buried at Eastlawn Memorial Gardens in Saginaw County. He said he hurts every time he sees his dad’s tombstone.

Chantaca said the date of his dad’s death is wrong on the grave.

Chantaca’s mother plans to be buried next to her husband someday and she would at least like to know her lasting tribute will have the correct spelling.

This family said they have contacted the cemetery with little luck.

“They won’t answer my calls and they said they would get back to me and nobody has,” Chantaca said.

TV5 stopped by the office to see if anyone wanted to make a comment, but the office was closed. TV5 also reached out to the owners of the cemetery but have not heard back.

“To pay $8,000 for something like that, I mean it’s unacceptable,” Chantaca said.

Della Chantaca claims a former employee at the cemetery knew about the mistake when the tombstone was purchased in 2011.

“I cried, and I told her, and I said, ‘no, that’s wrong and you knew it.’ She knew it because we wrote it. And this is the exact paper she showed us and look at the difference. It was elegant looking. This doesn’t look elegant,” Della said.

As for her son, he is longing for the day when he can see his father remembered the right way.

“We’re just hoping they can rectify the situation,” he said.