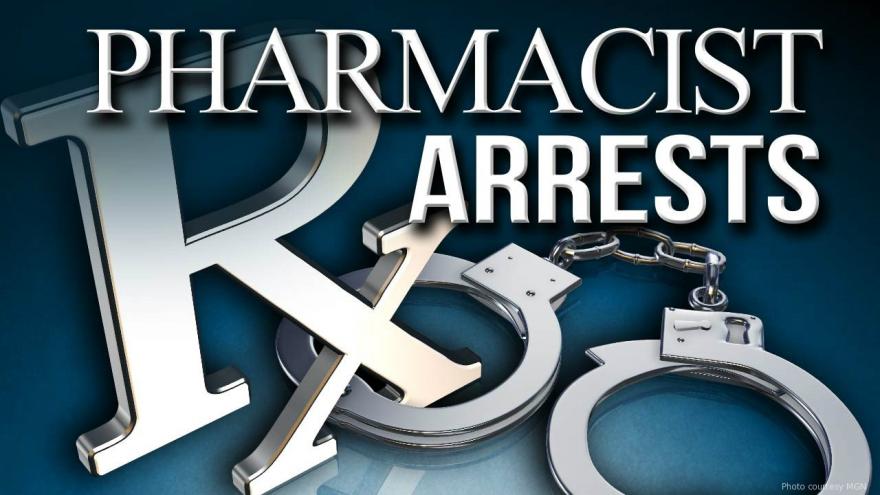 HOWELL, Mich. (AP) — The Michigan attorney general has filed second-degree murder charges against a pharmacist and the co-founder of a Massachusetts pharmacy who are blamed for a fatal meningitis outbreak.

Barry Cadden was co-founder of New England Compounding Center and Glenn Chin was a pharmacist. They are currently serving federal prison sentences for convictions in a separate case related to the 2012 national outbreak. At least 76 people died and hundreds more became ill nationwide because of tainted steroids.

The attorney general's office charged Cadden and Chin in connection with 11 deaths in Livingston County. Spokeswoman Andrea Bitely says investigators connected the compounding pharmacy to Michigan clinics that were supplied with the steroids.

Bitely tells the Livingston Daily Press & Argus that Michigan waited to file charges until after Cadden and Chin were prosecuted in Boston federal court.