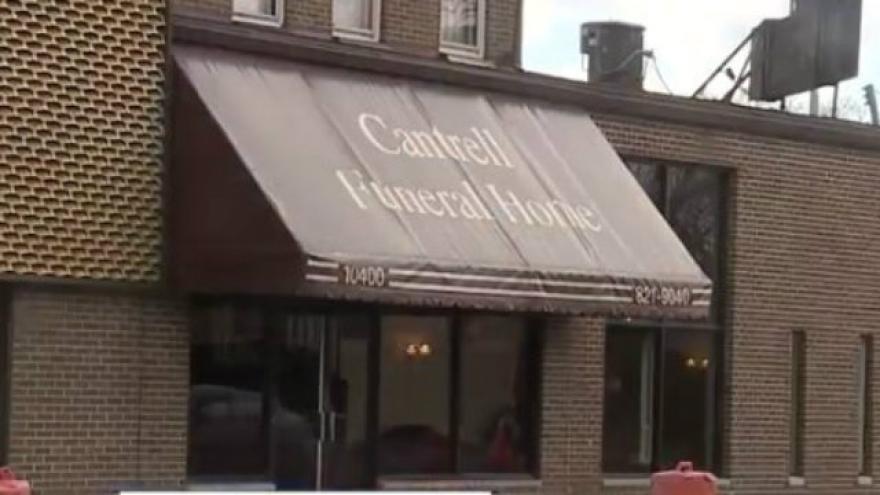 Detroit police have opened a criminal investigation into a former funeral home in Detroit where fetus and infant remains were found. Photo courtesy WXYZ

DETROIT (AP) — Officials in Michigan announced Thursday that the governor has created a team to address funeral home problems after authorities recently found remains of dozens of fetuses at two Detroit funeral homes.

The team will include members from multiple state agencies and will investigate allegations of improper body disposal, prepaid funeral violations and other complaints. It follows an increase in complaints handled by mortuary science regulators with Michigan's Department of Licensing and Regulatory Affairs, that office said. 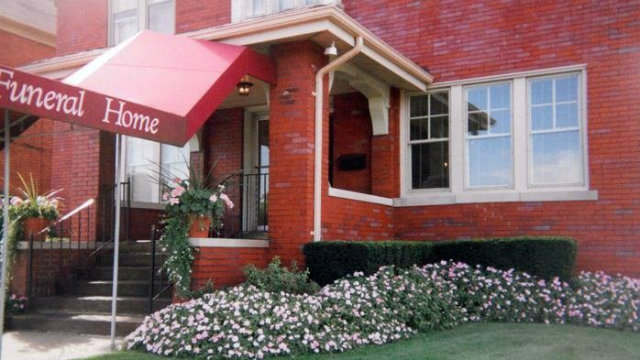 Michigan authorities say they've found improperly kept remains of fetuses and infants at a second Detroit funeral home, just one week after similar remains were found at the first. Police and license inspectors found the remains of 63 fetuses or infants -- some of whom died three years ago -- at Perry Funeral Home. Perry Funeral Home
full-term infant were found hidden last month in a ceiling. Regulators had closed that business shuttered in April due to improperly stored bodies. Another Detroit business, the Perry Funeral Home, is under investigation after authorities subsequently found 36 fetuses in boxes and 27 others in freezers.

"We have seen a recent spike in complaints from consumers and others in the funeral home industry and unfortunately these allegations have led to several horrific discoveries," Licensing and Regulatory Affairs Director Shelly Edgerton said in a release. "I thank the governor for organizing this team that will focus on holding funeral homes accountable and safeguarding a family's right to have their loved one put to rest in a dignified and respectful manner."

Regulators in March suspended the mortuary science establishment license of the Charles G. Parks Funeral Home in Petoskey after an inspection found unsanitary conditions in an embalming room, human cremated remains stored alongside those of animals and other violations. The state says embalmed bodies also were found in an unrefrigerated garage and that at least $4,935 for prepaid funeral goods or services was not put into escrow.

Swanson Funeral Home in Flint was closed in July 2017 after maggots were found on the floor of a garage where unrefrigerated bodies were stored.

Staff members from Michigan's Health and Human Services and Environmental Quality departments, and the State Police will be on the state's team looking into allegations of violations by funeral homes.

Health and Human Services is responsible for various aspects of the state's public health code and oversight of emergency services for burials. Environmental Quality handles registration of medical waste-producing facilities and regulation of other environmental laws. State Police investigate fraud.