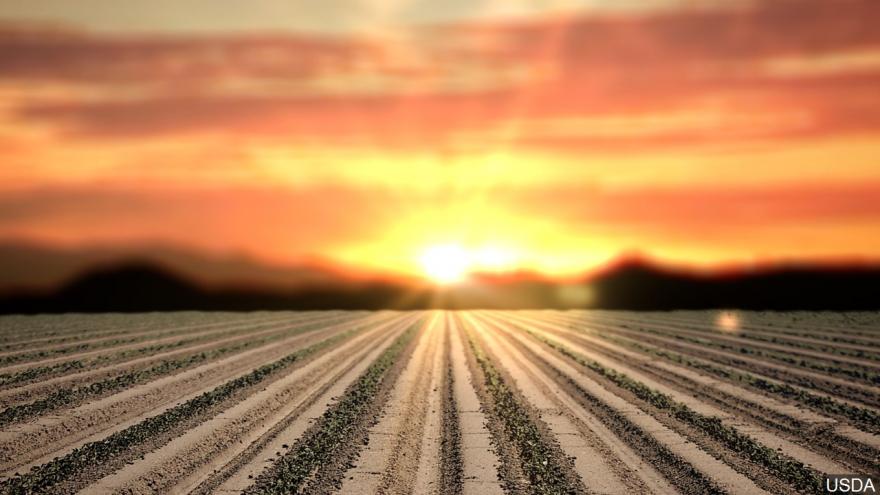 The spending covers upfront loan-processing fees and subsidize private lenders so they can provide 1% interest rates to farmers, processors and others in the agriculture industry.

Similar relief was enacted in 2012, when fruit growers and processors were hit especially hard by an early thaw and late freeze. Eligibility will be determined based on the percentage of loss to the producer or processor.

Michigan has been going through a wet period. Five Michigan counties just were declared federal disaster areas due to agricultural losses.