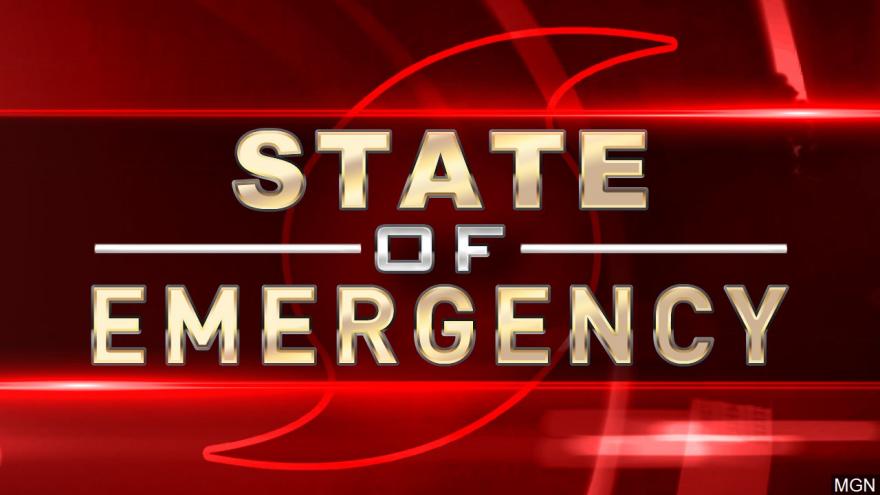 LANSING, Mich. (AP) — Michigan Gov. Gretchen Whitmer has signed an order declaring a state of emergency in Michigan ahead of dangerous subzero weather.

Whitmer announced the order Monday night, saying it will help address threats to public health and safety due to this week's cold snap. She says in a statement "it is imperative that we are proactive" amid "widespread, extreme conditions."

The update comes after most state government offices in the Lower Peninsula were closed Monday due to heavy snow that hit Michigan.

Hundreds of schools were closed Tuesday, including Detroit's public schools, as cleanup from the snow continued.