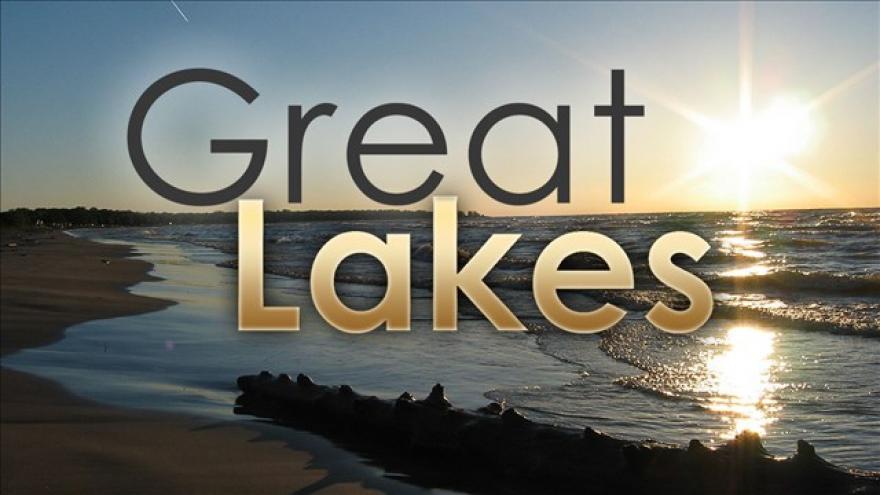 The Michigan Legislature approved a bill Tuesday that would allow the replacement of a 65-year-old oil pipeline in a key Great Lakes waterway. Photo courtesy MGN

LANSING, Mich. (AP) — The Michigan Legislature approved a bill Tuesday that would allow the replacement of a 65-year-old oil pipeline in a key Great Lakes waterway, voting to create a state authority that would oversee the construction of a tunnel to encase a new segment of pipe.

Most Republicans in the GOP-controlled chambers and some Democrats supported advancing the legislation to Gov. Rick Snyder, who plans to sign it quickly despite criticism that his administration should not tie the hands of Democrats who will take over the governor and attorney general offices. The outgoing GOP governor is working on several fronts to finalize an October agreement with Canadian oil transport giant Enbridge to replace the underwater segment of its Line 5 in the Straits of Mackinac, where Lakes Huron and Michigan converge. The pipeline carries oil and natural gas liquids between Superior, Wisconsin, and Sarnia, Ontario.

The measure — passed on 74-34 and 25-12 — would create the three-member Mackinac Straits Corridor Authority, which would be required to sign an agreement for the construction, maintenance and operation of the utility tunnel by Dec. 31 after Snyder appoints its members. The massive engineering project is expected to take seven to 10 years to complete, at a cost of $350 million to $500 million — which the company would pay.

Rep. Lee Chatfield, a Levering Republican whose district includes the existing pipeline, said pipelines — when properly maintained and inspected — remain the safest mode to transport oil rather than by barge, rail or truck. Michigan has more than 300,000 homes heated with propane, most in the country, he said.

"This pipeline and the energy resources that flow through it are utilized by hundreds of thousands of Michiganders every single day, and we need to protect these energy resources," Chatfield said. "We in this chamber with the plan that's before us cannot wait any longer, because doing nothing is not an option."

Many Democrats and a few Republicans opposed the bill, faulting it in part for not guaranteeing that Michigan workers would build the tunnel and new segment of pipeline. Environmentalists, native tribes and others concerned about a catastrophic spill continued to criticize Snyder's deal for allowing the existing pipeline to stay open for up to a decade while construction is ongoing.

Rep. Yousef Rabhi, an Ann Arbor Democrat, said the legislation would not protect residents' health and contended there are other ways to ensure that the Upper Peninsula and northern Lower Peninsula have adequate energy supplies.

"This is just helping a foreign company ship their foreign oil through Michigan," he said. "That's unfortunately not something that we should be encouraging in my opinion."

Democratic Gov.-elect Gretchen Whitmer pledged during her campaign to shut down Line 5 and criticized the tunnel plan, as did fellow Democrat Dana Nessel, who won the race for attorney general. Both take office in January, but they may be powerless to stop the agreement if it is completed in the next three weeks.

Snyder said Tuesday he has not spent time talking with Whitmer about the pipeline in transition meetings but disputed accusations that the process is being rushed.

"We started working on Line 5 in 2014. This has been very systematic," he said, pointing to work done by a state task force and a state commission along with scientific studies and lengthy negotiations with Enbridge. "We wouldn't be doing it if we didn't think we had grounds for what we're doing."

It is unclear what Whitmer may do upon taking office. She has said Line 5 poses a serious risk and she opposes actions that would impede her ability to protect jobs and water.

Her transition team is reviewing a range of issues surrounding Line 5 so she and her administration "are ready to act in a manner that is most effective for the safety of the Great Lakes and Michigan residents," said spokeswoman Michelle Grinnell.