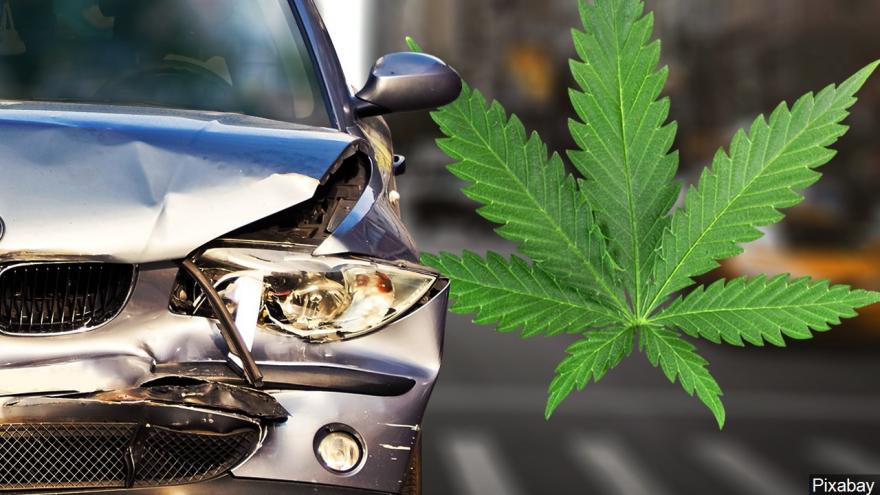 DETROIT, Mich. (WSYM) -- A Michigan man is behind bars after Michigan State Police say he crashed into an MSP trooper's patrol SUV while high on marijuana.

The crash happened on southbound I-75 near Davison in Detroit, according to MSP Metro Detroit on Twitter.

A Michigan State Police trooper was responding to a different crash just before 5 p.m. Saturday at the same location.

The MSP vehicle was on the right shoulder with the emergency lights on when a man lost control of his car and hit the MSP vehicle.

No one was hurt, but state police say the 26-year-old driver admitted to officers he had smoked marijuana before driving.

The man was arrested for driving while impaired.