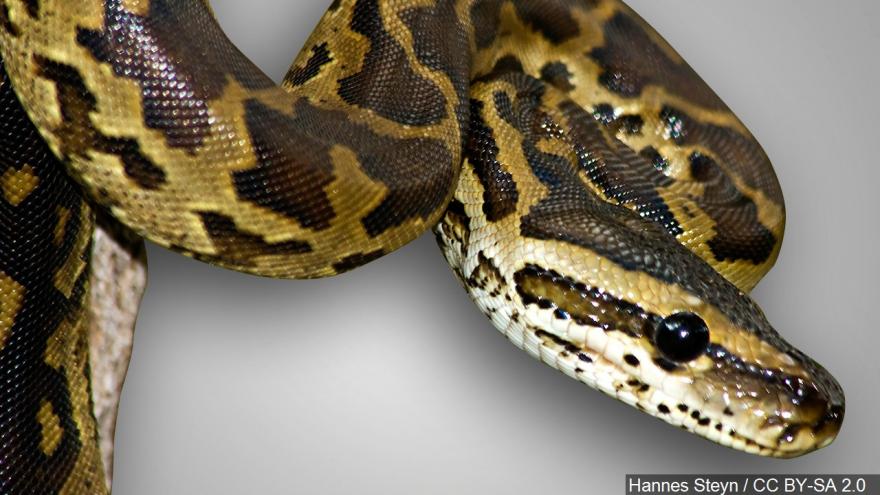 PINCONNING TOWNSHIP, Mich. (WNEM) -- The Bay County Sheriff’s Office said a man who owns a number of venomous reptiles was hospitalized after a cobra bit him.

The sheriff’s office said the man said he was bitten by his Monocled Cobra at his home in Pinconning Township, just outside of the city.

He was rushed to McLaren Bay Region hospital and then transferred to a different hospital in Detroit where he was listed under serious condition.

Six units of antivenom were sent to the hospital from Miami.

The sheriff’s office said the man owns several venomous reptiles and laws vary in each jurisdiction.

The office is investigating if the man can legally own the reptiles in Pinconning Township.