Michigan man bitten by cobra given 28 vials of antivenin 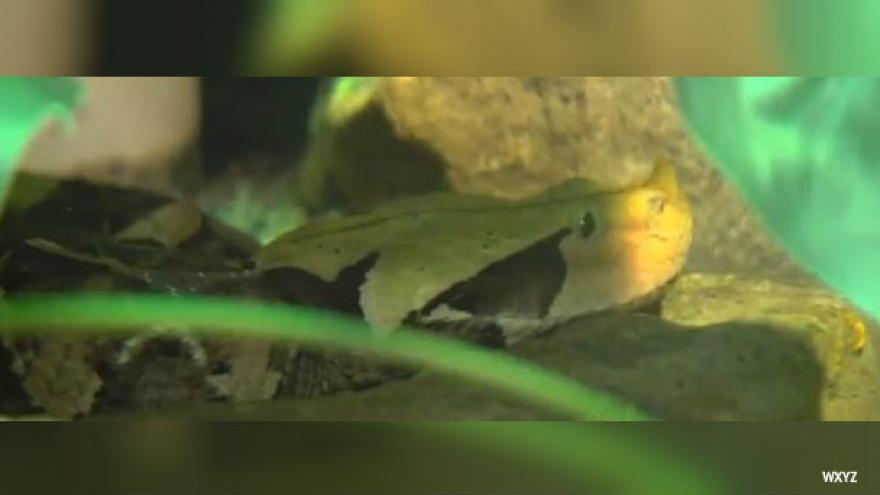 BAY COUNTY, Mich. (WXYZ) -- A Bay County man was bitten by a pet cobra and given 28 vials of antivenom from Florida's Miami-Dade County.

According to the DMC, the 26-year-old Pinconning Township man was bitten on July 14 by an Albino Monocled Cobra he was keeping as a pet.

Toxicology at the DMC first contacted the Toledo Zoo and eight vials of general antivenom were sent to the DMC and administered to the patient within a half hour of arrival.

The antivenom covers some but not all poisonous snakes, and it had little effect on the patient as he continued to worsen.

After, toxicology contacted the Miami-Dade Emergency Response Team which dispatched 20 vials of antivenom and administered to the patient.

The monocled cobra is native to the Asian countries of India, China, Vietnam, and Cambodia, as well as Malaysia, Bangladesh, Bhutan, Myanmar, Laos, Nepal, and Thailand. Its venom is highly potent and among the fasting acting of all snakes', with death arriving as soon as an hour after a bite, according to Reptiles Magazine.