Michigan man fights ticket for turkey who moved into yard 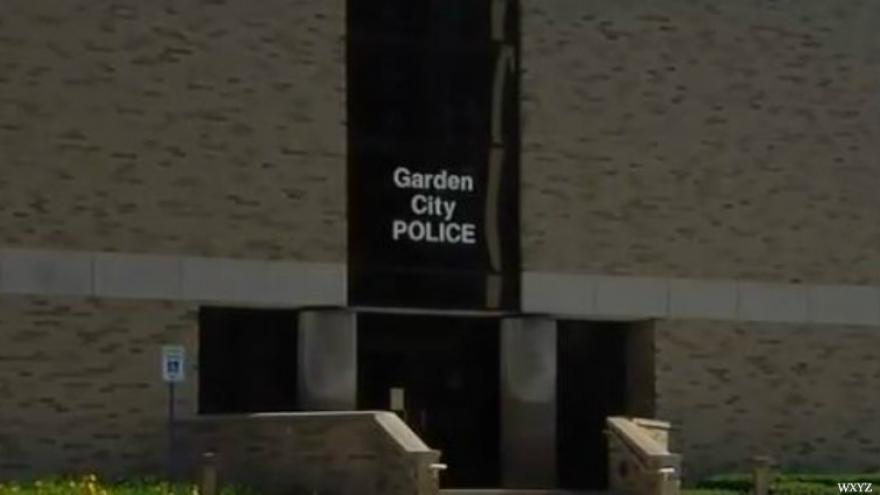 GARDEN CITY, Mich. (AP) — A suburban Detroit man who found himself facing fines after a wild turkey moved into his overgrown backyard has made friends with the massive bird.

The city fined Mark Johnston $100 for harboring the turkey and another $100 for dumping brush at his curb after he cleaned up his backyard in an effort to get the 30-pound turkey to leave.

The Detroit News reports that the city eventually dismissed the turkey ticket since Johnston wasn't keeping the animal as a pet. Johnston is still fighting the other one.

Meanwhile, the turkey remains in Johnston's yard. Johnston says as far as he's concerned, the bird can stay as long as he wants.

State officials say wild animals can only be moved if they're a nuisance or a threat.