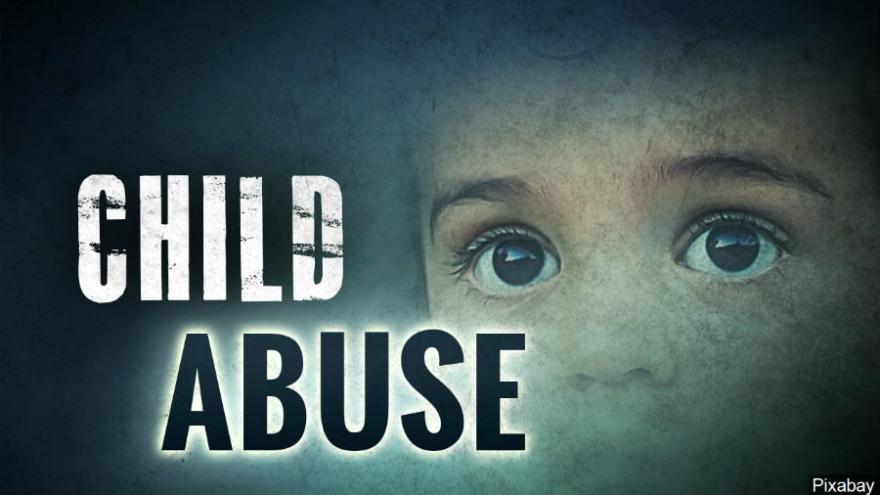 FLINT, Mich. (AP) — A Michigan pastor accused of spanking a 6-year-old boy at church with a spatula has reached a plea agreement.

The Rev. Reginald Flynn pleaded no contest Monday to misdemeanor assault and battery. It's punishable by up to 93 days in jail, but if the pastor at Foss Avenue Baptist Church in Flint stays out of trouble for six months it'll be dismissed.

A police report said Flynn spanked him in February after taking him from school without his mother's permission.

Flynn called the allegations unfounded, but his defense lawyer said Flynn entered the plea because of a potential civil lawsuit and because Flynn didn't want the child to have to testify.

Hayman said the boy had school behavior issues. The boy's mother asked the judge to reject the plea agreement.