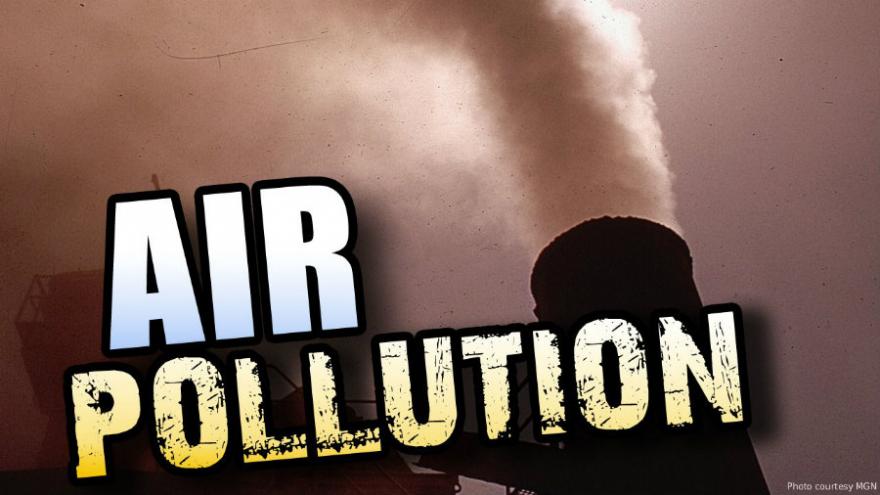 GRAND RAPIDS, Mich. (AP) — A medical-device manufacturer said it will stop sterilizing equipment at a Michigan facility as state regulators investigate the company for air pollution, including the possible release of a known carcinogen.

Viant Medical announced in a letter to residents this week that by the end of the year, it will discontinue sterilizing equipment and the use of ethelyne oxide at its Grand Rapids facility.

The colorless and odorless gas is known to cause breast and blood cancers, the state Department of Health and Human Services said.

The state Department of Environmental Quality has issued four air pollution violations to the company over the past two years. The agency announced in January that it would expand air-quality testing around the plant. The DEQ said it will place 20 air sampling canisters in the area this month to test for ethelyne oxide.

"This has been the number one priority for the Air Quality Division since we began this investigation in August last year," said Chris Ethridge, division field operations supervisor, noting that Viant is one of the largest ethylene oxide emitters in the state.

The agency held a public meeting Wednesday to discuss the air pollution. Larry and Lorna Conkle were among the roughly 100 people who attended. The couple lives about 200 yards from the plant and said they're worried about their safety.

"Now, it's scary," said Lorna Conkle. "Our house is almost paid off. Who is going to want to buy it now if we want to sell?"

Officials are primarily concerned about exposure over a period of years, said Robert Sills, DEQ Air Toxics Unit supervisor. While data show that ethelyne oxide levels are above the state screening level, it doesn't pose an immediate health risk.

"We haven't seen any indication now or going forward that people need to be concerned with short-term exposure," he said.