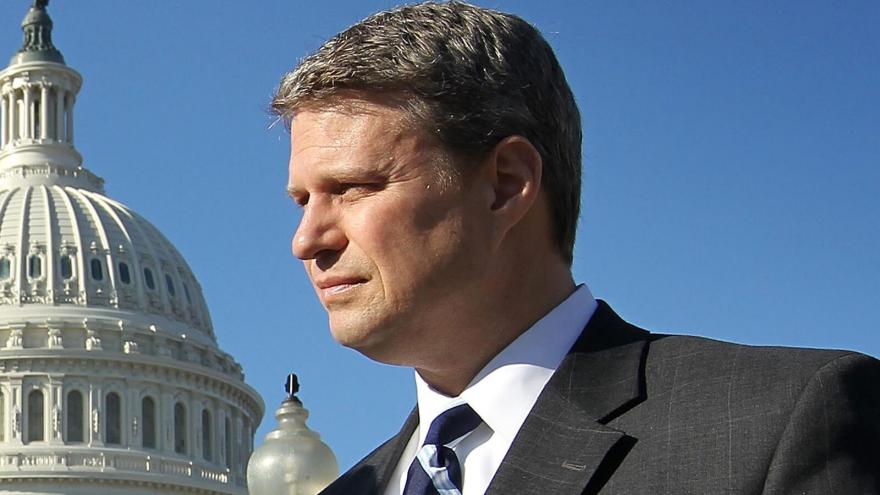 (CNN) -- Rep. Bill Huizenga, a Michigan Republican, announced Wednesday that he has tested positive for coronavirus.

Huizenga said he took a rapid test before an event he had planned to attend alongside Vice President Mike Pence.

"While taking part in offsite testing protocols, I took a rapid test that came back positive for COVID-19," he wrote in a tweet. "I am awaiting the results of a PCR test and I am self isolating until I have confirmed results."

If his initial positive result is confirmed, Huizenga will be the latest member of Congress to contract the virus.

Three Republican senators -- Ron Johnson of Wisconsin, Mike Lee of Utah and Thom Tillis of North Carolina -- also tested positive for the virus earlier this month after attending an event at the White House where President Donald Trump announced he would nominate Judge Amy Coney Barrett to the Supreme Court. Multiple other attendees of that event, including the President, fell ill in the days after the ceremony.