Michigan School for the Blind to reopen as housing next year 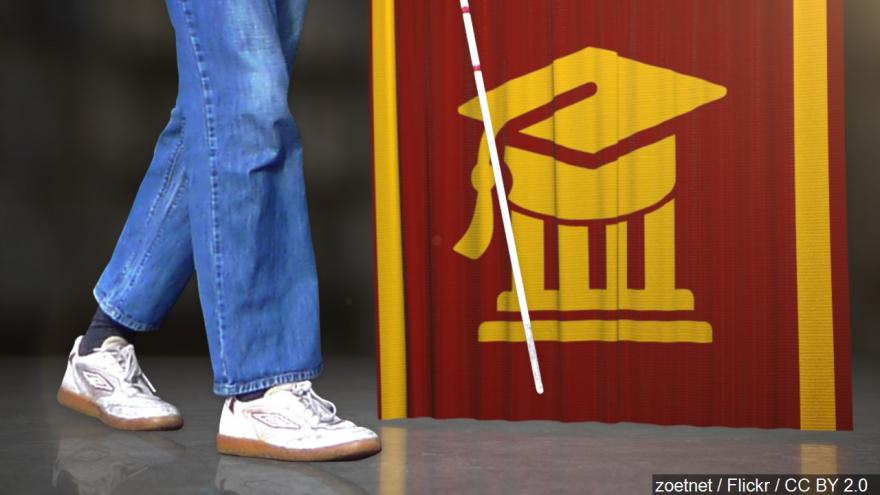 LANSING, Mich. (AP) — The historic Lansing campus where the Michigan School for the Blind operated for more than a century is on track to reopen as a housing development by early next year.

Indianapolis-based TWG Development is nearing the final phases of its $24 million plan to restore and transform the school's buildings into 132 housing units, the Lansing State Journal reported.

The School for the Blind moved from Flint to its 40-acre (16-hectare) campus in Lansing in 1880. The school was shuttered in 1995, and has been listed on the National Register of Historic Places since last year.

Crews are currently working to restore the former administration building and high school that will together be turned into 60 units for senior housing. Developers expect the restoration work to be complete by June.

Both buildings should be ready for occupancy by early 2020, said Adam Kniola, the developer's project manager.

"With historic restoration there are always surprises that pop up," Kniola said. "But it's rewarding at the end when we see the final product."

Dale Schrader, president of the Walnut Neighborhood Association, expressed concern about the possibility of crime with so many residents on campus, particularly near the new Walnut Park complex.

"Anytime you have 72 units warehoused in one location, you're going to have some problems," Schrader said.

The developer's plans include a Lansing Police Department substation that hasn't yet opened.

"It doesn't cost much money to do this," Schrader said of opening the substation. "It's kind of sad because we really need this in our neighborhood."

Kniola said that the development company is "working with the police department to make changes to the area designated as a police substation."

"We hope it will be open soon," he said.