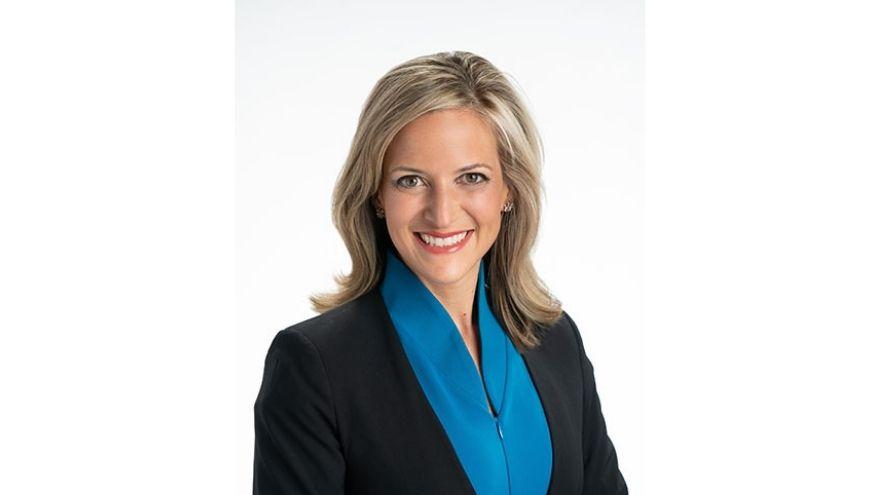 (CNN) -- Michigan Secretary of State Jocelyn Benson said dozens of armed protesters gathered outside her Detroit home, chanting and shouting obscenities about overturning the results of the 2020 presidential election.

Benson said her 4-year-old son was about to start watching "How the Grinch Stole Christmas" on Saturday night when a group of protesters began chanting into bullhorns in front of her house.

The protesters made "unambiguous, loud and threatening" demands to overturn the election results, which the state certified in late November, she said in a statement.

Benson, whose office oversees elections in the state, called the latest protests "an extension of the noise and clouded efforts to spread false information about the security and accuracy of our elections."

"The individuals gathered outside my home targeted me as Michigan's Chief Election officer. But their threats were actually aimed at the 5.5 million Michigan citizens who voted in this fall's election, seeking to overturn their will. They will not succeed in doing so," Benson said in a Twitter post.

The individuals gathered outside my home targeted me as Michigan’s Chief Election officer. But their threats were actually aimed at the 5.5million Michigan citizens who voted in this fall’s election, seeking to overturn their will. They will not succeed in doing so. My statement: pic.twitter.com/RSUnPSN4Aa

President-elect Joe Biden won Michigan by more than 154,000 votes, and there has been no evidence of fraud in the election.

But President Donald Trump's legal team has relied on baseless claims of voter fraud to file dozens of lawsuits in states where the President lost. In Michigan, every court case filed by Trump or those who support him has been lost or withdrawn.

In a statement to CNN, Michigan State Police Lt. Michael Shaw said there were "no arrests or violations of criminal law" during the protest. About 25 to 30 people attended, Shaw said.

"There were reports that some of the protesters were armed," he said. "The protesters dispersed on their own."

"They shouted baseless conspiracy theories about the election, and in videos uploaded to social media, at least one individual could be heard shouting 'you're murderers' within earshot of her child's bedroom," the statement read. "This mob-like behavior is an affront to basic morality and decency."