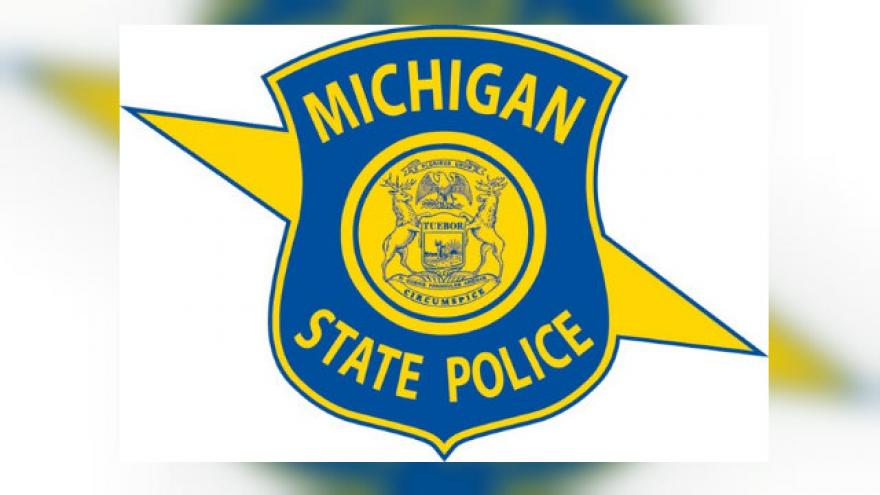 LANSING, Mich. (AP) — The former head of internal affairs for the Michigan State Police says she was improperly forced out of her job.

Powell was both the first woman and first African American to lead the internal affairs unit before retiring in October.

She says officials often objected to officer misconduct investigations when race was a central issue.

Powell alleges officials forced her out in violation of the Whistleblowers' Protection Act and discriminated against her on the basis of race, gender, age, and disability.

State police spokeswoman Shanon Banner said Friday that the department is confident officers do not discriminate.

Banner said the department will defend itself vigorously against the allegations.