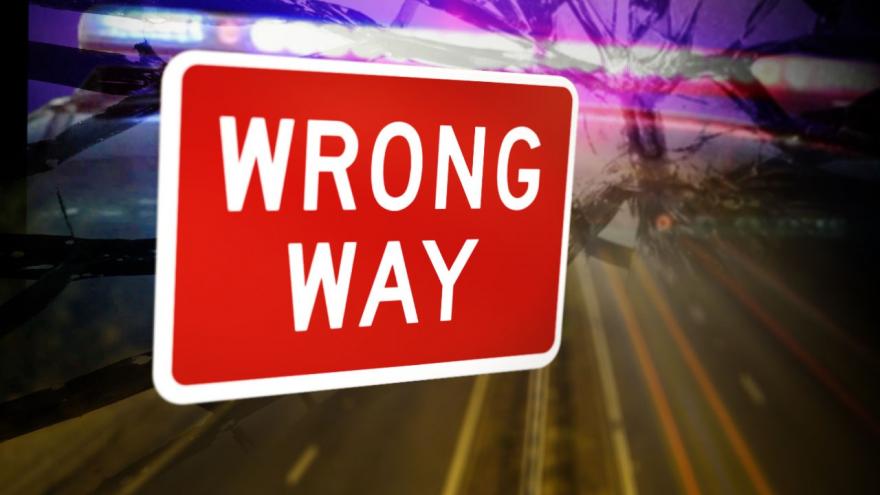 KALAMAZOO, Mich. (AP) — The Michigan Department of Transportation plans to install a new warning system on highway ramps with the goal of reducing deadly wrong-way crashes by alerting drivers with bright flashing lights.

The flashing lights are being installed at exit ramps on U.S. 131 in Kalamazoo and I-194 in Battle Creek, said Nick Schirripa, a department spokesman. The locations were picked because of the traffic volume and crash history, he said.

"The goal is to add another level of notification," Schirripa said. "If someone is trying to turn on the highway and take a wrong turn, we want to notify them as quickly as possible."

There were 374 wrong-way crashes in the state in 2017, which resulted in 13 deaths, according to department records. Drugs and alcohol were involved in 27 percent of those wrong-way crashes.

"More often than not, wrong-way crashes involve some kind of substance," Schirripa said. "Some are sleep and fatigue related. I don't know of many that are just mistakes."

Sensors in the warning system will trigger bright LED lights to alert drivers when their vehicles are approaching the highway in the wrong direction. The sensors are meant to quickly alert drivers, even if they are impaired.

"If you see them, you've done something wrong," Schirripa said.

The department took the sensor idea from other states that use the system, including Arizona and Florida, he said.

"They've seen a drastic decrease in the number of wrong-way incidents," Schirripa said.

Additional lights could be installed this year around Grand Rapids, and the technology could also be used in the Detroit area, he said.