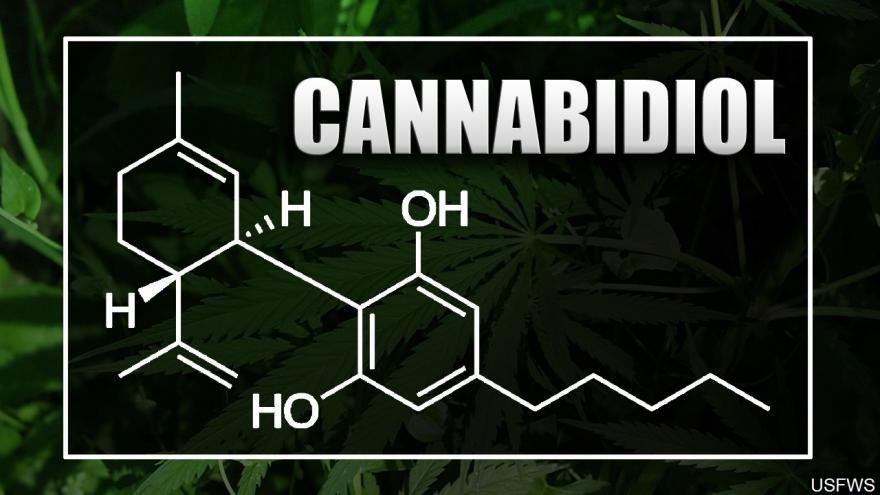 The Department of Licensing and Regulatory Affairs issued its first clarification of CBD oil, declaring that state laws allow for its sale to medical marijuana patients — as long as the oil comes from marijuana, not hemp. CBD oil can be derived from either of the two plants, which are both a form of cannabis, though CBD does not give users the same "high" feeling commonly associated with smoking pot.

"We received lots of questions about if CBD was going to be regulated along with marijuana and how hemp plays into that," said department spokesman David Harns. "Now is the right time to send out an advisory bulletin."

Marijuana for certain medical conditions was approved by voters in 2008, but the program is undergoing a major overhaul under a 2016 law. The state now is processing hundreds of applications to grow, sell or transport marijuana.

Hemp has been approved for growth under research purposes only since 2014. Federally, both marijuana and hemp are illegal.

Advocates of CBD oil say it can help people with seizures, especially related to epilepsy. Harns said the regulatory department does not know what impact the new classification will have on CBD oil sales, as the substance has never been addressed before by his board's licensing procedure.

Arianna Welsh, co-owner of a business in eastern Michigan selling hemp-based oil, said her customers are mainly seeking pain relief. Some find her stores, named Mother Earth Natural Health, after being recommended by doctors, she said.

"It would definitely have an impact on a lot of people that are finding a safe way to get that relief," Welsh said about the new notice. "Relief from pain, inflammation, anxiety and sleep issues are the most common reasons."

Any upcoming fluctuations in CBD oil sales may soon be moot, however. Michigan residents might see a ballot initiative this fall to legalize recreational marijuana as well as industrial hemp.