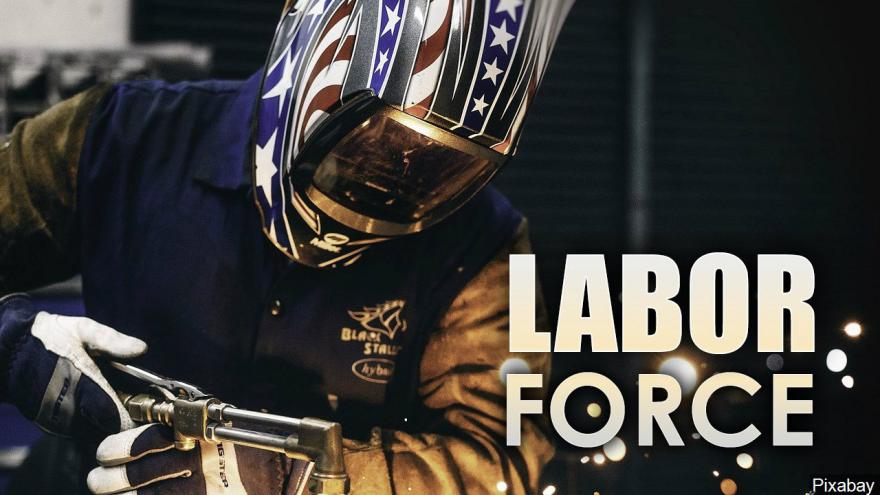 LANSING, Mich. (AP) — Michigan public-sector union leaders say a new set of prohibited subjects made it difficult for the unions to negotiate contracts.

Union leaders said they were able to negotiate pay and benefits with the state.

Michigan has nearly 50,000 workers, more than 30,000 of whom are covered by union collective bargaining.

The Civil Service Commission, which approves union contracts, changed collective bargaining rules in September 2017 despite hundreds of union members protesting the move. The rules went into effect this January.

This year's negotiations were "unsettling and one-sided" because of the restrictions, Andy Potter, the executive director of the Michigan's Corrections Organization.

"We try to be respectful through the negotiation process and we try to work with the Office of the State Employer, and they were respectful as well," Potter said. "But the process itself has been changed so much that it's almost unrecognizable."

Union leaders were also troubled that the commission made changes despite the protests from state worker groups, said Ken Moore, president of the Michigan State Employees Association. The move exhibited an inherent unfairness by showing that the state could change bargaining rules without input from unions, he said.