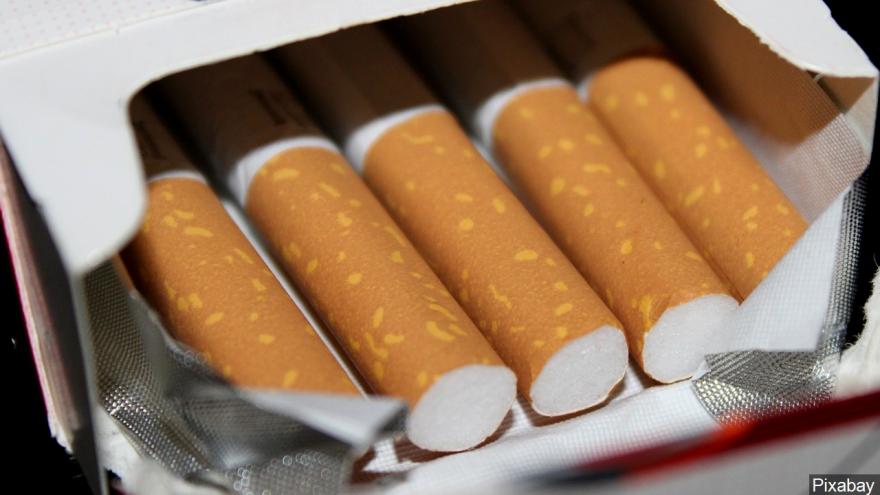 The Elk Rapids Village Council is expected to hear testimony Monday and possibly decide whether to adopt a proposed tobacco ban.

Guntzviller is a member of the village's parks and recreation committee. She says she doesn't think anyone will oppose the proposed ban.

She says the idea is to protect air quality for parkgoers and beachgoers, while also minimizing litter in public places from smoking.