Michigan voters could not be allowed to cast straight-party ballot 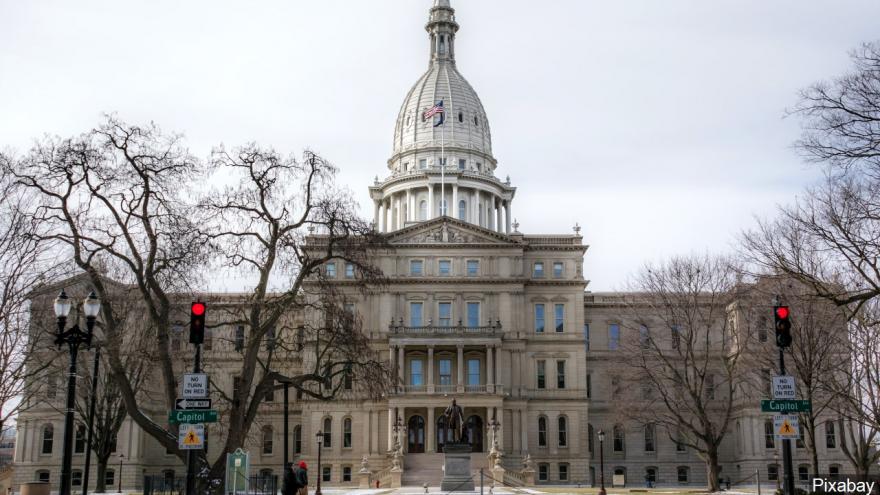 The U.S. 6th Circuit Court of Appeals granted the stay Wednesday pending the state's appeal of U.S. District Judge Gershwin Drain's ruling last month that Michigan can't eliminate straight-party voting in which voters check a single box to vote for all of a party's candidates.

The ruling says Michigan Secretary of State Ruth Johnson has demonstrated Drain's ruling likely will be reversed on appeal.

Gov. Rick Snyder and other Republicans say a straight-party voting ban would inspire voters to study candidates instead of simply choosing a party, but supporters say it would lead to long lines at the polls.