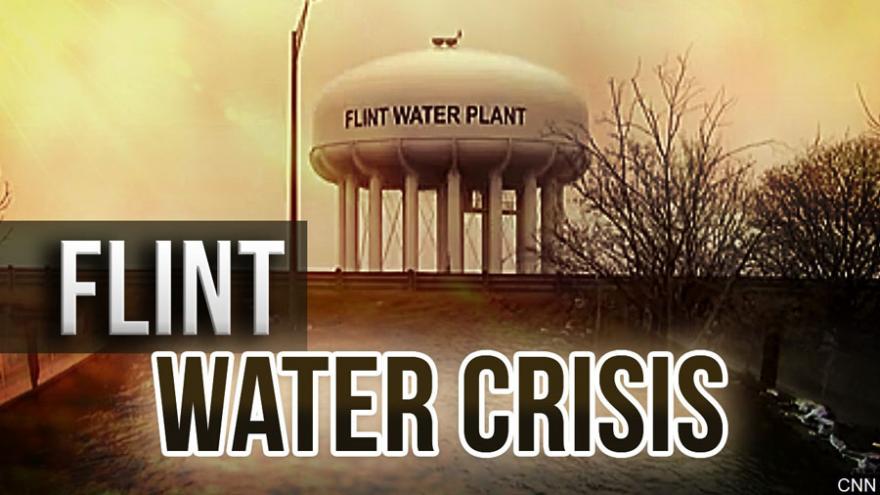 (CNN) -- As Michigan ends a free bottled water program in Flint claiming the water quality has been restored, some residents don't believe it's safe to drink or use yet.

Testing has showed the levels of lead in the city's water are below the federal limit and the water's quality is "well within the standards," Michigan Gov. Rick Snyder announced Friday.

Dr. Mona Hanna-Attisha, a pediatrician who was among the first who noticed rising levels of blood lead levels in Flint's children, provoking the governor to acknowledge the crisis, was disappointed with Friday's decision.

"This is wrong. Until all lead pipes are replaced, state should make available bottled water and filters to Flint residents," she tweeted.

The free bottled water program was part of a $450 million state and federal aid package. The state had been handing out bottled water and filters at several distribution points across the city and will stop once the current supply runs out.

"Bottled water may be ending but the state's commitment to the residents of Flint remains strong," said Rich Baird, senior adviser to Snyder, in a statement.

Nearly four years after the devastating crisis began, many residents in Flint can't believe it's safe to drink the city's water.

Ariana Hawk has relied heavily on bottled water after three of her children developed rashes on their legs, arms and faces.

They had been drinking and bathing in the tainted water for months before discovering it was contaminated.

"I don't trust the filter, I don't trust the water," Hawk told CNN affiliate WJRT. "Everything that me and my kids do from cooking to boiling their water for a bath, we're using bottled water, I do not trust anything."

Like Hawk, many in Flint have not opened their taps for years. They brush their teeth and wash their faces only using bottled water.

On Friday, residents rushed to the four remaining water distribution centers across the city as they tried to get a last batch of the government sponsored water.

Leetonio Parks loaded his SUV with two stacks of water bottles that he said would likely last his family about two days.

"It's like they don't care," Parks told CNN affiliate WNEM about state officials. "I just wished they can come out here and live for a week or a day and see how people are living in this neighborhood."

Another resident, Debra Coleman said it's unlikely she would drink the city's water again.

"I don't trust the water. Period," Coleman told WNEM. "It could be five years from now and I'll still never drink this water."

To save money, officials switched the city's water source in 2014 from Lake Huron to the Flint River, which is 19 times more corrosive, according to researchers from Virginia Tech.

Soon, the water started to look, smell and taste odd.

The switch caused lead to leach from pipes into the city's drinking water. People experienced rashes and hair loss when high levels of lead were found in the local water supply.

The EPA intervened in 2016, following studies that revealed dangerous levels of lead in the city's water and a class-action lawsuit alleging that the Department of Environmental Quality wasn't treating the Flint River with an anti-corrosive agent.

The EPA enacted a Safe Drinking Water Emergency Order, which allowed it to more closely monitor and control the state and local response efforts in Flint. These efforts include rerouting the water supply, replacing corroded water pipes and distributing bottled water and filters.

Several local and state officials, including former emergency managers and water plant employees have been charged with felonies. Some were linked to a Legionnaires' outbreak that killed 12 people during the Flint water crisis.