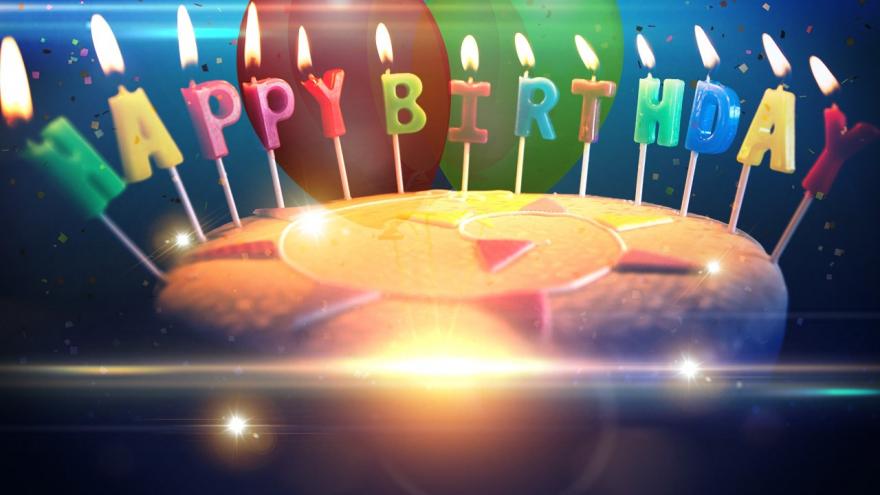 The Detroit News reports that relatives and friends held a birthday party Sunday for Rosaria Martinico to celebrate her life spanning more than one century. Martinico says her birthday celebration at a Rochester Hills senior living facility was "wonderful."

She says she's tired, but she's had a good life.

Martinico was born in Detroit in 1910 when William Howard Taft was president, four years before World War I began.

She worked in factories and shipyards during World War II to help build weapons.

Martinico's husband of 57 years died in 1985 and she's lost all her siblings.