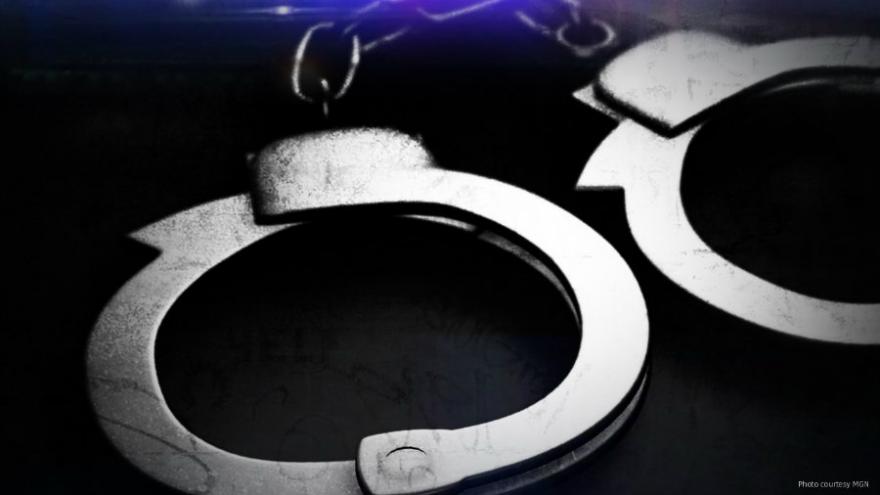 NEW HAVEN, Mich. (AP) — A Macomb County woman has been indicted on fraud charges for an alleged scheme to collect money from couples who wanted to adopt children.

Federal prosecutors say Tara Lee of New Haven isn't licensed to arrange adoptions but told people that she had a legitimate agency. The indictment accuses her of collecting more than $200,000 last year for adoption matches that were fraudulent.

The government says couples were paired with birth mothers who didn't exist or who didn't want to place their child for adoption. Timothy Slater, head of the FBI in Detroit, says Lee's "cruel behavior" has had a "devastating emotional impact" on victims. The FBI has set up a hotline at (313) 965-2227.

Lee has pleaded not guilty. A magistrate judge on Thursday ordered her to be held without bond.