Michigan woman charged with murder in 2003 deaths of newborn twins 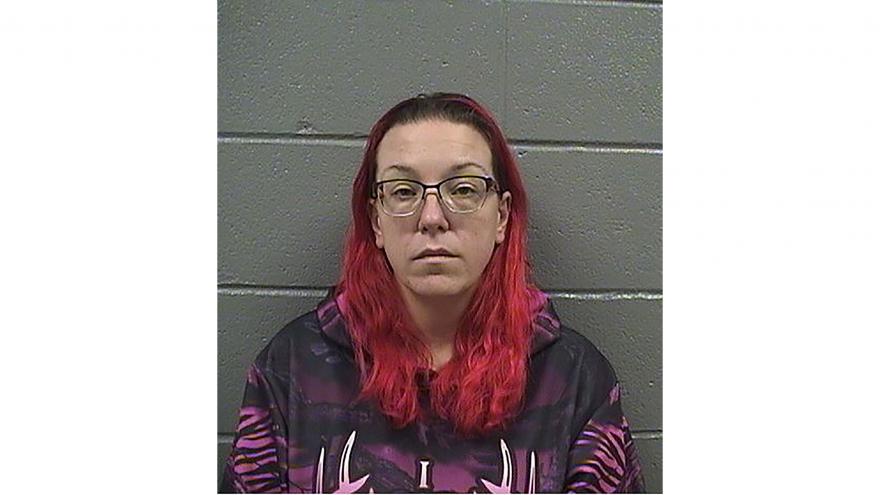 (CNN) -- Investigators used new advances in genetic genealogy to charge a Michigan woman with murder in the 2003 deaths of her twin newborn sons, said Sheriff Thomas Dart of Cook County, Illinois, on Saturday.

At a bond hearing Saturday, Briley was appointed a public defender to represent her and her bail was set at $150,000, according to the sheriff's department.

The case began on June 6, 2003, when a Waste Management employee emptying trash bins in an alley in Stickney Township, Illinois, saw the bodies of the boys in the front lift bucket of her garbage truck.

An autopsy determined the children were born alive and died of asphyxiation, Dart said in a press release. The deaths were ruled homicides.

Despite an extensive investigation at the time, the case remained unsolved.

Investigators reopened the case in 2018, utilizing DNA recovered at the scene and the latest developments in genetic genealogy. The effort led to a breakthrough that allowed investigators to identify Briley as the victims' potential birth mother, the sheriff's office said.

Cook County sheriff's detective Ginny Georgantas said Saturday that she pushed for the case to be reopened after genetic genealogy was used to identify a man who eventually pleaded guilty in the Golden State Killer case in California.

Detectives traveled to Holland, Michigan, and obtained a discarded item with Briley's DNA on it, which was matched to DNA from the boys, Dart said.

"Seventeen years ago we wouldn't have made this case this way," said Leo Schmitz, chief of public safety at the sheriff's department, at a press conference on Saturday.

Investigators learned Thursday that Briley was in Cook County and conducted a traffic stop to take her into custody.

Sean Gleason, deputy chief of the Cook County Police Department's detective division, said that Briley was "distraught" when she was arrested. Briley, who has a daughter, had been previously arrested for misdemeanors but not for any other crimes, he said.