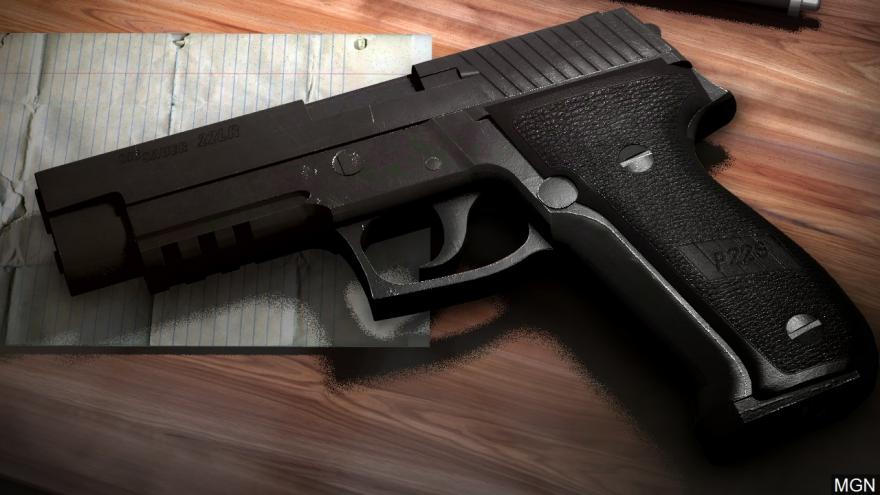 DETROIT, Mich. (AP) — Public schools in Michigan can ban visitors from carrying guns, even if the owner has a permit to possess a concealed pistol, the state Supreme Court said Friday.

Under state law, local governments must defer to the Legislature on gun policy. But in a 4-3 decision, the Supreme Court said the law mentions cities, villages, townships and counties — not school districts.

The Ann Arbor and Clio districts were sued after they prohibited gun owners from bringing weapons into campus buildings. A man caused a stir in 2015 when he openly carried a gun to a concert at Ann Arbor Pioneer High School, scaring teens, staff and other spectators.

"These are straightforward cases," said Justice Bridget McCormack, whose children attended Pioneer. "The Legislature has, expressly, restricted some but not all local governments from regulating firearms. Schools in particular are not on the pre-empted list, quite possibly for reasons not difficult to imagine."

If the Legislature "sees fit to allow open firearms on all school grounds, no matter what local school districts may variously desire, it can say so," McCormack said, writing for the majority.

The court heard arguments in April, just weeks after 17 people were killed in a Florida school shooting.

McCormack was joined by justices David Viviano, Richard Bernstein and Elizabeth Clement. Other justices dissented for various reasons, some procedural.

Chief Justice Stephen Markman wrote a 24-page dissent, saying state law bars firearms in school zones but another part of the law grants an exemption to someone with a concealed-carry permit.

"Because they attempt to prohibit what state law permits, their policies are void," Markman said, referring to Clio and Ann Arbor. "It is that simple, and the opinion could end here."

Ken Herman, a paramedic and gun-owning parent who sued the Clio district, was disappointed by the result. He said there are dozens of other Michigan districts that have allowed visitors with gun permits to enter school buildings "without incident."

"Gun-free zones are soft targets" for evil people who want to attack, Herman said in an interview.