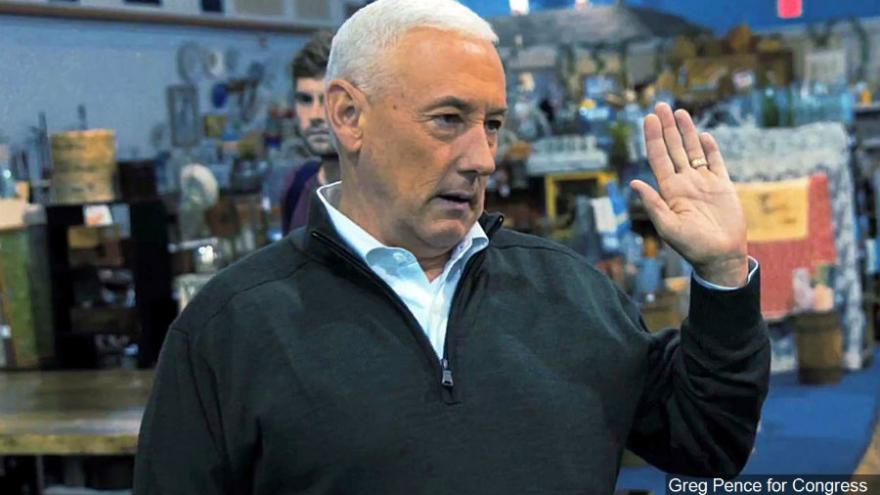 The seat, which was vacated due to Rep. Luke Messer's Senate run, represents parts of rural eastern Indiana, and was previously held by Mike Pence.

Greg Pence had never before run for office. He serves as the finance chairman of Messer's Senate campaign.

The eldest of six Pence siblings and the owner of antique malls in southern Indiana, Greg Pence is also part of his brother's inner circle, CNN previously reported.

Republicans have described their dynamic as one in which Greg Pence is blunt and candid with his brother -- though not usually about policy -- and is often part of a very small circle of those closest to Mike Pence who are consulted and deeply involved in major decisions, along with the vice president's wife, Karen Pence.