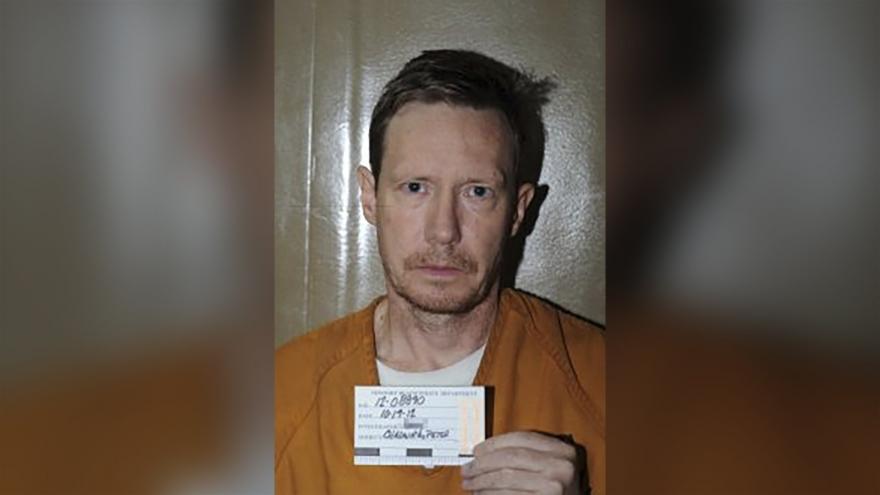 (CNN) -- A California millionaire has been apprehended after spending more than four years on the run as a suspect in his wife's death, the Orange County District Attorney's Office said Monday.

Patrick Chadwick, 54, is accused of killing his wife Quee Choo "Q.C." Chadwick in 2012 at their home in Newport Beach after a dispute about a possible divorce and subsequent financial issues, a news release from the district attorney's office said.

He had been charged with one felony count of murder and was out of custody on $1 million bail when he didn't show up for a pre-trial hearing in January 2015, according to the district attorney's office.

CNN could not confirm whether Chadwick has an attorney since his capture.

After strangling his wife on October 10, 2012, Chadwick placed her body in a trash dumpster in San Diego County and then contacted the San Diego Police Department saying she had been kidnapped and killed by a handyman, according to a September 2018 news release from the Marshals Service that has been updated to say Chadwick was captured Monday. It was unclear Tuesday where Chadwick was taken into custody.

Officers who responded to the couple's house for a welfare check after their children were not picked up from school the day of the killing found blood and signs of a struggle inside, the district attorney's office said.

Before he disappeared, Chadwick had been ordered to surrender his passports and live with his father in Santa Barbara, California, until his trial, the Marshal Service's news release said.

Chadwick was born in the United Kingdom and became a U.S. citizen in 1991, according to CNN affiliate KTLA.