Millions of Americans brace for crippling ice and dangerous tornadoes 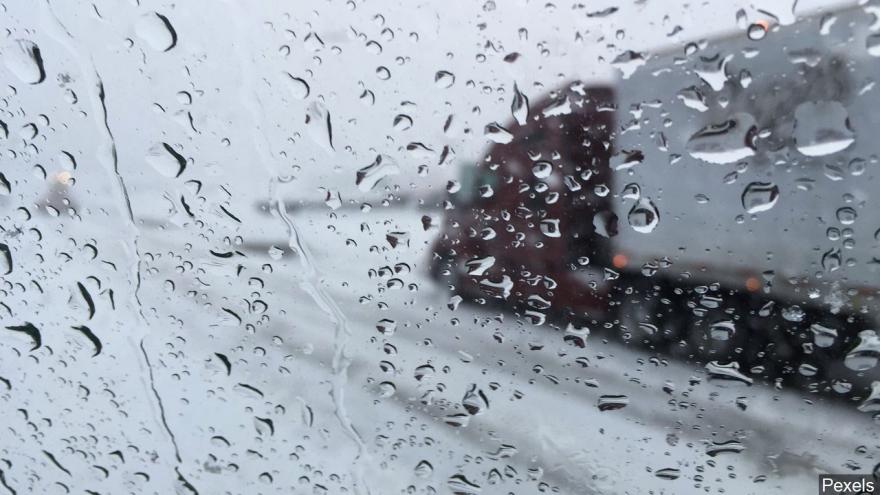 (CNN) -- Powerful storms are expected to bring snow, ice, flooding and even tornadoes to tens of millions of people across the United States on Saturday.

The storm will primarily hit the eastern half of the country -- in the Northeast, Southeast, Midwest and Great Lakes Region.

Here's how regions could be affected:

Crippling snow and ice in the North

With severe snow and ice storms in the forecast, winter weather advisories have been issued in areas from Kansas to Michigan.

Sleet and freezing rain will continue in Oklahoma, Eastern Kansas, Missouri, Northern Illinois and much of Michigan.

"Ice storms can be extremely dangerous," said CNN Meteorologist Dave Hennen. The amount of ice forecast for Michigan could bring down trees and power lines, which could cause widespread power outages.

"Power could be out for days, with temperatures below freezing," he said. "Ice storms can cause deadly travel conditions, worse than even a foot of snow. Four-wheel drive vehicles and trucks are no match for the kind of ice that is forecast."

Snowfall amounts will also be impressive throughout Saturday in Oklahoma, Kansas, Missouri, Iowa, Wisconsin and Michigan.

A foot of snow could fall in Des Moines through Sunday, and at least 8" of snow in Southern Wisconsin and Northern Michigan.

Dangerous storms and tornadoes in the South

From Eastern Louisiana to the Carolinas, and as far north as Kentucky could experience storms. Some may produce large hail, damaging winds and dangerous tornadoes.

More than 20 million people are at risk of experiencing these storms.

"Everyone should be on high alert, as this type of system is rare for January," said CNN meteorologist Taylor Ward. "A system of this magnitude is more common in the Spring, when we typically see dangerous tornado outbreaks."