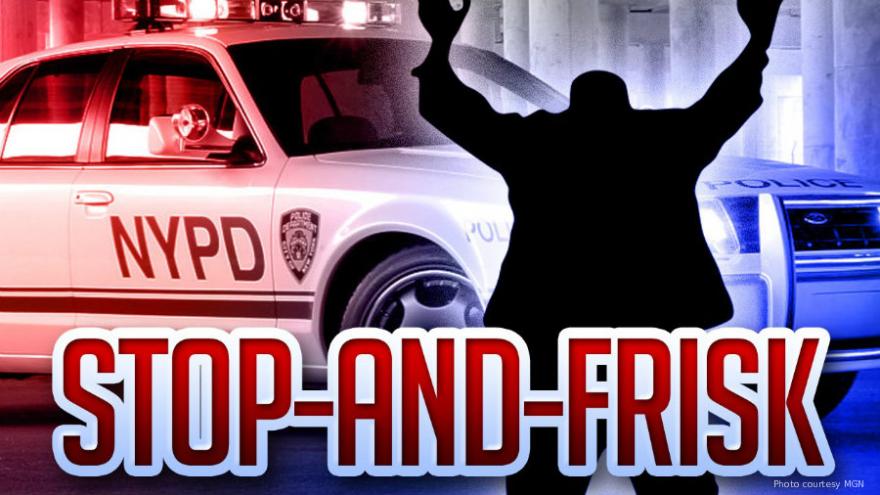 MILWAUKEE (AP) — Milwaukee officials agreed to pay $3.4 million to settle a lawsuit alleging its police department had officers target black and Latino residents without probable cause tthrough a "stop-and-frisk" policy.

The Milwaukee Common Council approved the settlement Tuesday and Mayor Tom Barrett is expected to sign it immediately.

The American Civil Liberties Union of Wisconsin sued the department last year on behalf of a half-dozen people who claimed they were stopped once or multiple times since 2010.

The agreement calls for the department to document every stop and frisk and regularly release the data. Officers will also receive training, monitoring, and supervision on racial profiling. The $3.4 million includes $1.5 million for an independent consultant to monitor the department's progress. The rest of the money is for attorneys' fees.

This story has been corrected to show the settlement amount is $3.4 million, not $5.3 million.