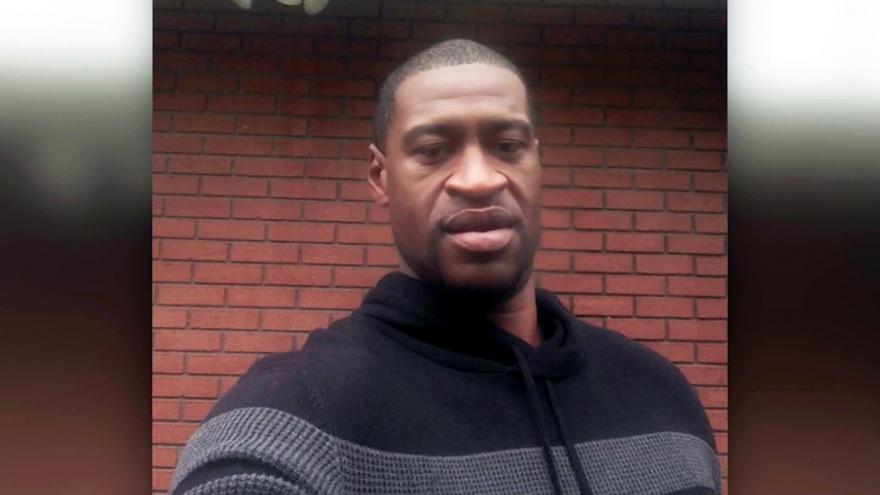 The Minneapolis City Council approves the renaming of a street after George Floyd.

(CNN) -- An intersection in Minneapolis will now be named after George Floyd, following a unanimous city council vote Friday.

The site where Floyd drew his last breath, at the intersection of 38th Street and Chicago Avenue, has since been transformed into a memorial site and maintained by volunteers.

"The name is intended to honor George Perry Floyd Jr., who was killed on May 25, 2020," Minneapolis Director of Public Works Robin Hutcheson said in a land use application summary.

"The commemorative name addition will not affect addressing on the street. The signage to indicate the commemorative street naming will be placed at the intersection of 38th St E and Chicago Ave only," Hutcheson said.

Floyd's death at the hands of Minneapolis police contributed to the resurgence of the Black Lives Matter movement, with Floyd and other Black victims of police violence, like Breonna Taylor, becoming the faces of the movement.