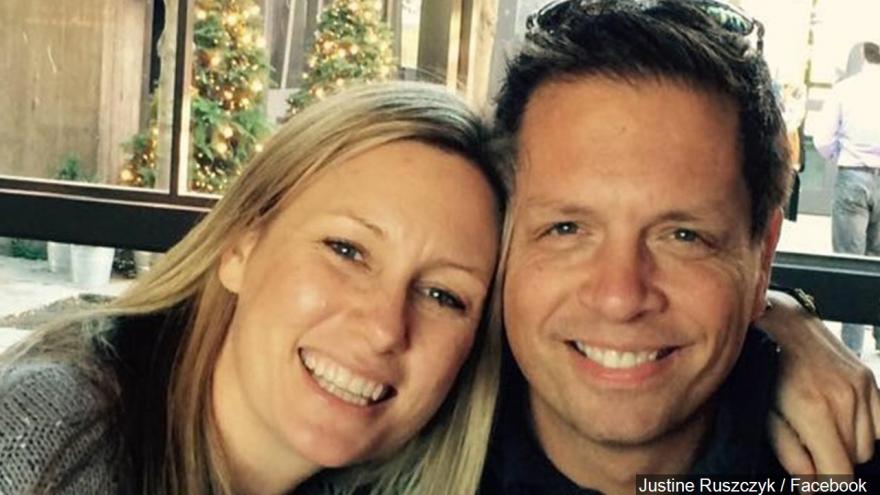 MINNEAPOLIS (AP) — The city of Minneapolis will pay $20 million to the family of an unarmed woman fatally shot by a police officer when she approached his squad car after calling 911 to report a possible crime, city leaders announced Friday.

Mayor Jacob Frey and City Council members detailed the settlement just three days after a jury convicted Mohamed Noor of murder and manslaughter in the death of Justine Ruszczyk Damond. The dual citizen of the U.S. and Australia had called 911 late the night of July 15, 2017, to summon officers to a possible rape in the alley behind her house.

The settlement is believed to be the largest stemming from police violence in the state of Minnesota, and roughly four to five times as large as any settlement paid out in recent years.

Asked about the speed of the settlement, Frey cited Noor's unprecedented conviction for third-degree murder, as well as the officer's failure to identify a threat before he used deadly force. Noor is believed to be the first Minnesota officer to be convicted of murder for an on-duty shooting.

"This is not a victory for anyone, but rather a way for our city to move forward," he said. "I do believe that we will move forward together, united in the shared belief that such a tragedy should never occur in our city."

Bob Bennett, the attorney for Damond's family, called the settlement amount "transformational" and said it "serves as a marker for future transgressions." He rejected the suggestion that Noor's conviction sped up a settlement, but he noted that Noor's testimony appeared to strengthen the civil claim.

Noor and his partner were driving down the alley in a police SUV when they say they were startled by a loud bang on the vehicle. Noor testified that he fired to protect them from a perceived threat, after he saw his partner's terrified reaction, and saw a woman appear at the driver's side window, raising her right arm. Jurors took about 11½ hours to reach a verdict after hearing three weeks of testimony.

Damond's family had filed a lawsuit seeking more than $50 million, alleging that her civil rights were violated.

The settlement, which will be paid by the city's self-insurance fund, calls for Damond's family to donate $2 million to a local foundation's fund aimed at addressing gun violence. City leaders commended the family for addressing the broader issue of police violence, particularly affecting communities of color.

The death of Damond, 40, came a month before she was due to marry. Noor, 33, who had trained to become a police officer in a mid-career switch, was fired after he was charged.

He is in custody awaiting sentencing in June. Sentencing guidelines call for as many as 15 years in prison on the murder charge, though judges can depart from the guidelines.

Prosecutors criticized Noor for shooting without seeing a weapon or Damond's hands. They also questioned whether the loud bang was real. Neither Noor nor his partner, Matthew Harrity, mentioned it to investigators at the scene, with Harrity first mentioning it three days later in an interview with state investigators. Noor refused to talk to investigators.

Damond's death angered and bewildered citizens in the U.S. and Australia, and led to the resignation of Minneapolis' police chief. It also led the department to change its policy on body cameras.

The fatal shooting and verdict were fraught with the issue of race. Damond was white, and Noor is Somali American, leading some in the community to question whether the case was treated the same as police shootings involving black victims.