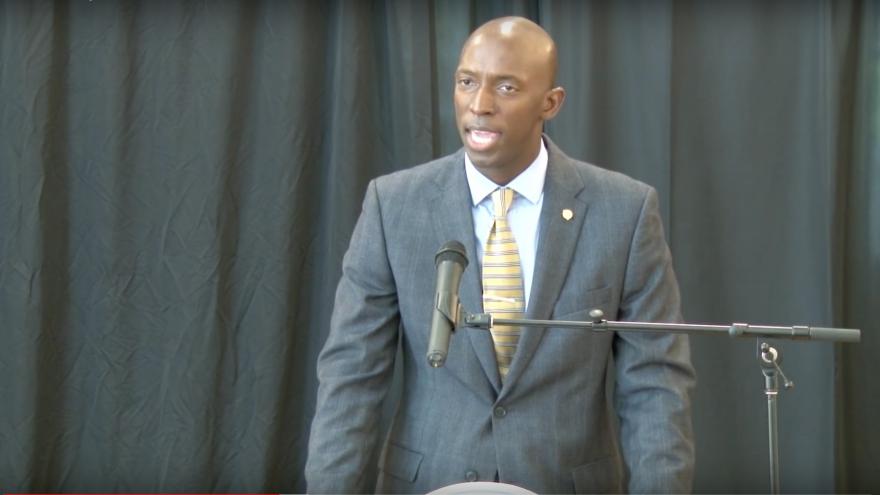 MIRAMAR, Fla. (AP) — Unless you are a Florida State University football fan, chances are you have never heard of the newest Democratic candidate for president.

Wayne Messam, the mayor of Miramar, Florida, announced Thursday he is running for the Democratic presidential nomination. He says his story will resonate with voters in key states: He's the son of Jamaican immigrants. His dad cut sugar cane near Lake Okeechobee. Messam played for the Seminoles in the 1990s and starred in the 1996 Orange Bowl.

Now 44, Messam owns a construction company and has served as the Fort Lauderdale suburb's mayor for four years.

His positions are liberal. He wants universal health care, student loan forgiveness, infrastructure improvements, and to focus education toward a high-tech future. He would ban military-style rifles.